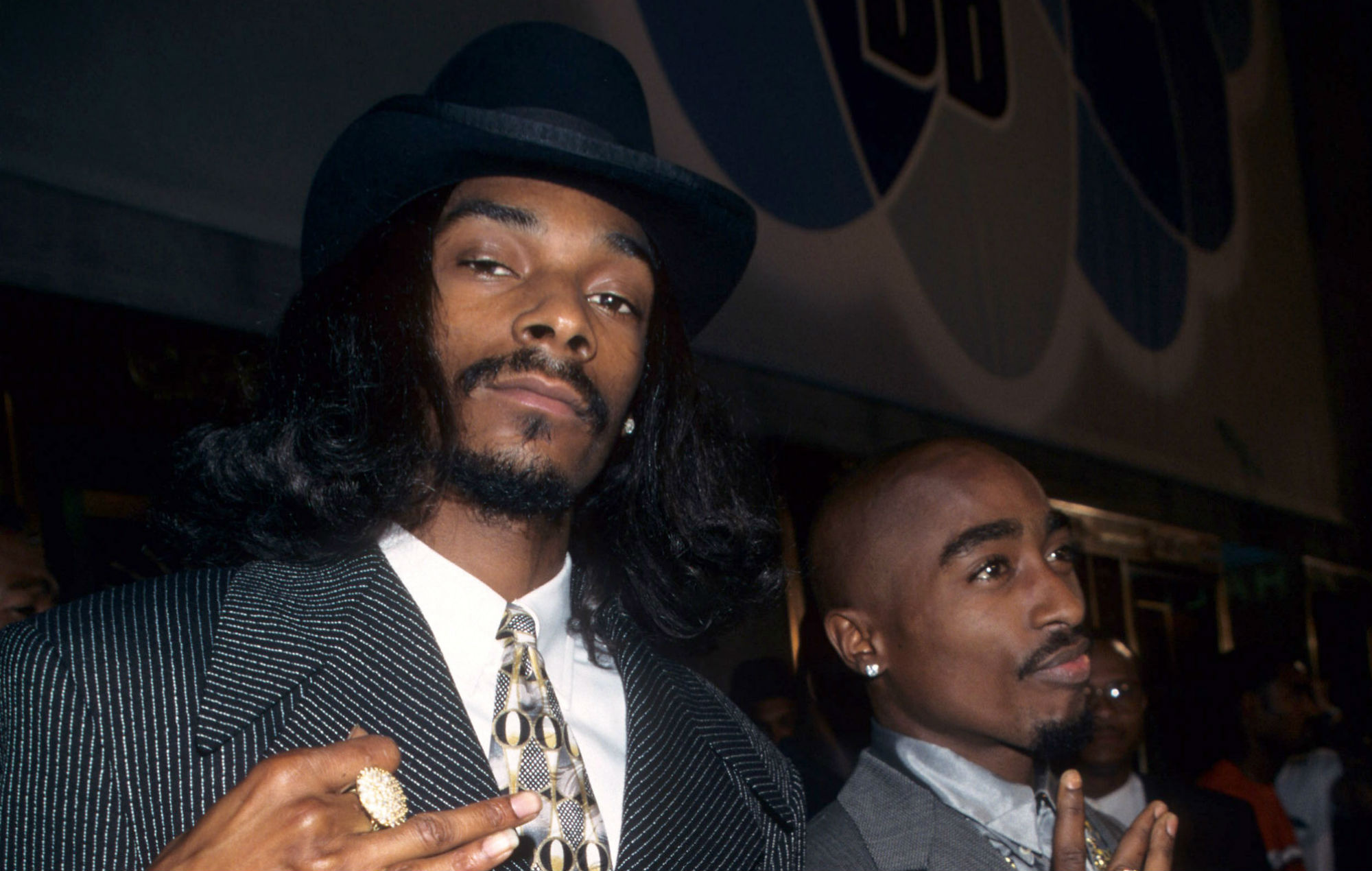 Suge Knight assured him that Pac would be alright, but Pac’s mother, Afeni Shakur, was the one who helped him find the strength to say goodbye to his friend.

Snoop Dogg and Tupac Shakur had a camaraderie unlike any other. They collaborated on songs, stood by one other through scandals and controversies, and Snoop was able to spend time alone with Shakur in the hospital before he died.

During a recent appearance on Impaulsive, Snoop Dogg was asked which of the West Coast’s Rap loses has stuck out to him. Nipsey Hussle, Nate Dogg, and Tupac Shakur were named because he believed they had so much more to offer.

The Rap legend reflected on his final moments with Pac, including being denied entry to the infamous Las Vegas trip that would prove disastrous for the “California Love” star. Snoop and Tupac, according to Snoop, didn’t “see eye to eye” once Pac found that Snoop claimed he didn’t have any problems with East Coast rappers. Snoop didn’t care because he didn’t want to go on the vacation in the first place.

The next day, he received a series of calls from Suge Knight on his pager, informing him that he and Shakur had been shot. Snoop and Warren G reportedly rushed to Vegas, but Suge remained vague about the severity of the situation when they arrived. “[Suge] was shot in the head, yet he’s still sitting there  talkin’ to us,” Snoop recalled.

“When we drive to Vegas to see Pac, we got to Suge house first, so we haven’t even seen Pac,” Snoop Dogg explained. “We just talking to Suge, and he got the head wrapped up and he telling us what happened and, you know, ‘Pac gonna be alright, he going to pull through, he got shot nine times before, he going to be alright, [they] hit me in the head.’”

The talk left Snoop and Co. believing that Tupac was on his way to a quick recovery, but when they arrived at the hospital, Snoop was shocked to see his friend in dire circumstances.

“He got tubes in him and it’s like, when I walked in, I could just feel like he wasn’t even there, and I fainted,” he shared. “Then, his [mother Afeni Shakur] got me up and walked me in the bathroom and had a conversation with me about being strong.

She was like, ‘My baby ain’t never seen you weak. I don’t want you to be weak in front of him. You go in the bathroom and fix yourself up and you go back in there and you talk to him and you tell him how you feel.”

Afeni was aware of the tension between the two friends and added, “My baby loves you.” Snoop added, “She knew how much we loved each other.

So, she gave us a moment for me to say some things to him, as far as how much I love him, but I knew that that was gonna be my last time speaking with him.”