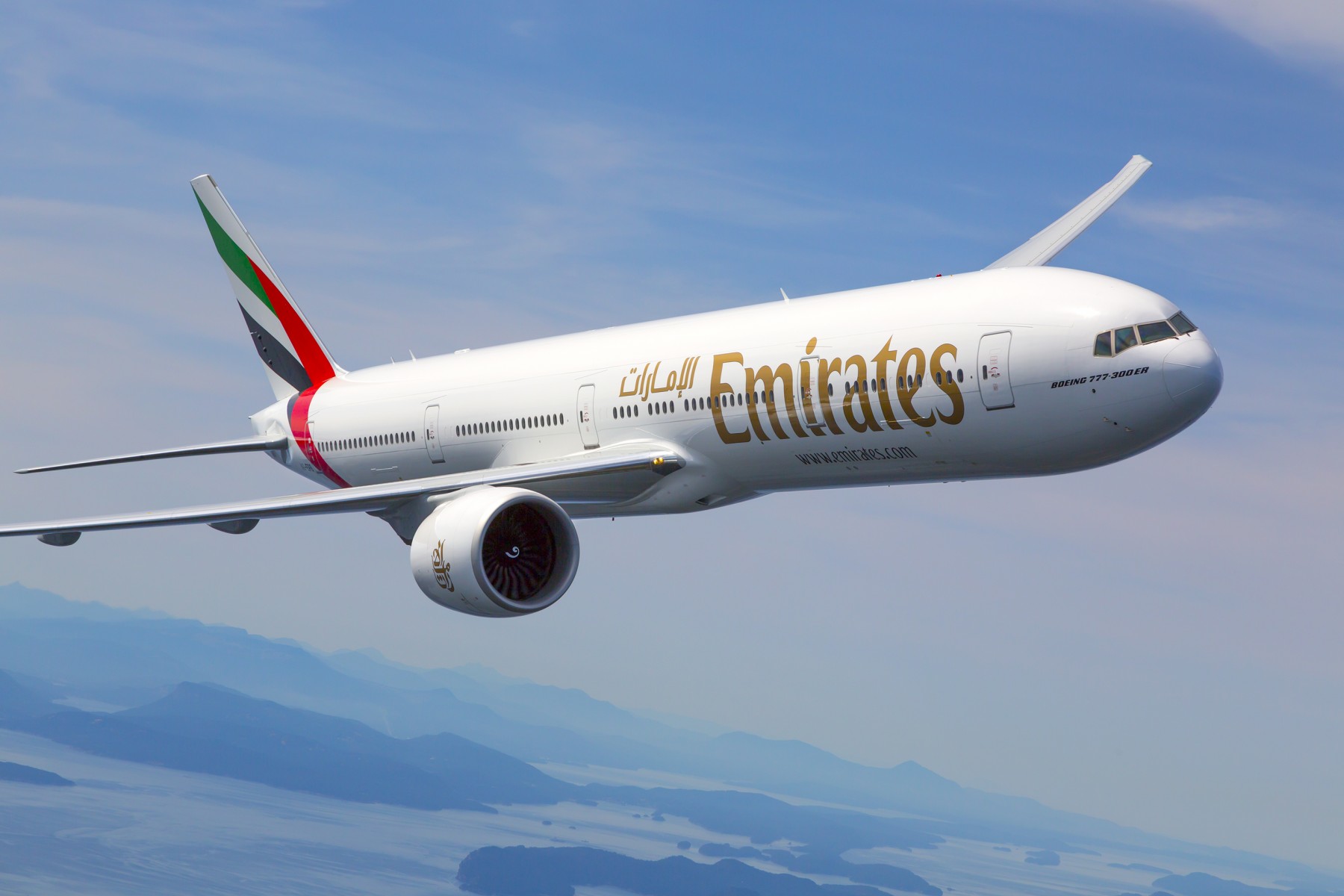 Emirates Airlines has announced their suspension of flights from Nigeria with effect from September 1 2022.

The decision was due to inability of the airline to repatriate its funds from Nigeria. it was recalled that the airline had in a leaked letter to the Minister of Aviation, Senator Hadi Sirika, said it would reduce it’s frequencies in Nigeria from eleven to seven by mid August over its trapped $85m in Nigeria.

Meanwhile, other airlines may follow suit as blocked funds belonging to foreign airlines have hit over $600m which they are unable to repatriate as the Central Bank Of Nigeria {CBN} could not meet airlines’ request for dollars.

In line with the bilateral air services agreements {BASA}s, foreign airlines are expected to issue their tickets in naira while the CBN provides the dollar equivalenct for repatriation to their home countries.

According to sources close to Emirates, they might re-evaluate their decision if there are any developments in the coming days.

The Central Bank of Nigeria (CBN) has ordered that commercial banks in Zamfara State to immediately release the newly redesigned...

The Lagos State Fire and Rescue Service was able to put out a fire outbreak that occured at the...