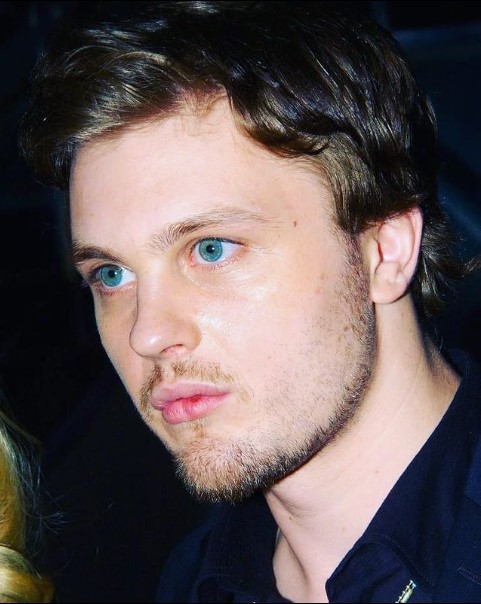 BY: Thuraya Rasheed-Yusuf Abiola
After having a public outburst with the police in New York last Friday, actor Michael Pitt was taken into police custody and transported to the hospital.

Pitt is strapped to a gurney while surrounded by EMS {Emergency Medical Services} personnel as an ambulance waits, presumably, at Bushwick, Brooklyn, New York, USA. Pitt appears to be in a daze as he quietly lays on the stretcher, first looking up at the sky and then turning his head to the side.

According to sources, Pitt was throwing things at people, possibly from a building’s roof. Police arrived on the scene quickly, and Pitt was detained but not charged with a crime because he was thought to be emotionally disturbed. He was brought to a nearby hospital for medical attention.

Two months ago, at the same location, Pitt had another run-in with the law and was taken into custody for assault and petty theft. The actor allegedly repeatedly punched the man in the head before snatching the man’s phone out of his hand. Fortunately, the man only sustained minor wounds.