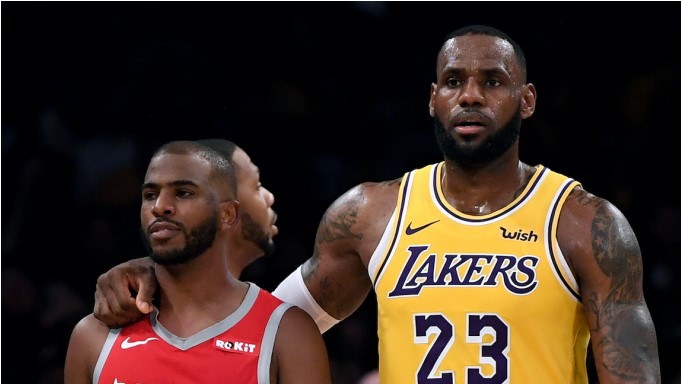 After the NBA looked into the claims, Sarver, who also owned the Phoenix Mercury of the WNBA{Women’s National Basketball Association}, received a $10 million fine and a one-year suspension from the sport.

“There is no place for misogyny, sexism, and racism in any workplace. We hold our league up as an example of #our values and this isn’t it,” James wrote on twitter.

The NBA conducted 320 interviews and examined 80,000 documents and videos in response to an ESPN{The Entertainment and Sports Programming Network} article published in November 2021 that claimed Sarver’s 18 years as the team’s manager were marked by bullying, racism, and sexism.

The NBA investigation did uncover evidence of “racially insensitive language, unequal treatment of female employees, and sex-related statements and conduct,” despite not concluding that Sarver’s actions were motivated by racial or gender-based animus.

James also added on twitter saying “Our league definitely got this wrong. I don’t need to explain why. Y’all read the stories and decide for yourself, I love this league and I deeply respect our leadership. But this isn’t right.”

Twelve-time NBA All-Star, Chris Paul who has been playing for the Phoenix Suns since 2020 added his condemnation on twitter

“Like many others, I reviewed the report. I was and am horrified and disappointed by what I read, this conduct especially towards women is unacceptable and must never be repeated, I am of the view that the sanctions fell short in truly addressing what we can all agree was atrocious beahviour. My heart goes out to all of the people that were affected.”

Sarver’s punishment was less severe than that of Donald Sterling, who was recorded making racist remarks in 2014 and was later permanently banned from the NBA and forced to sell the Los Angeles Clippers.

Back in 2014, Los Angeles Clippers owner, Donald Sterling was banned for life from the NBA, for life after a recording of him making racial comments surfaced online.

Donald Sterling will be forced to sell his interest in the team, according to NBA commissioner Adam Silver, as well as paying a fine of $2.4 million.

According to sources, Sterling was asking a woman not to associate in public with black people nor bring them to their games.