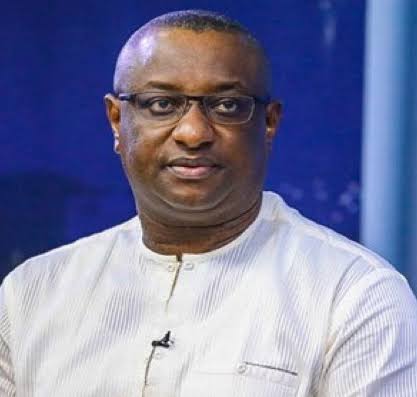 The Senior Special Assistant on Media and Publicity to President Muhammadu Buhari; Mallam Garba Shehu has described as fake news a story published in an online news platform that the President has called for the removal of Festus Keyamo, SAN; as the apokesman of the Presidential Campaign Committee of the All Progressives Congress (APC) for the general elections in 2023.

Shehu stated this in a press release on Monday evening, he said “the news that President Muhammadu Buhari has called for the removal of Festus Keyamo, SAN as a spokesperson of the APC Presidential Campaign Council is fake news.

“Both President Buhari and the Presidential Candidate, Asiwaju Bola Ahmed Tinubu are happy with the job Keyamo doing, and with the general set up of the impending campaign, which has already become an example for other parties.

“We aware that conspiracy theories are being hatched with a ripple effect to defame our party leaders and hold back the campaign. Supporters of our candidates should not pay attention to “news” from these fountains of false narratives.”