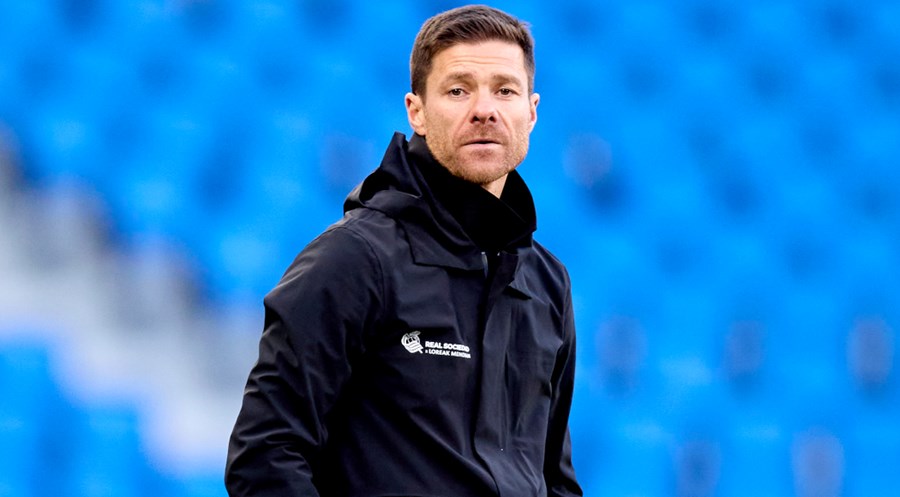 Leverkusen have parted company with Gerardo Seoane, who oversaw a tricky start to the season that sees the club 17th in the Bundesliga table.

Alonso has been out of work since leaving Real Sociedad B in May after a impressive three years in charge.

“I know Leverkusen from my time in Germany as an excellent club. Bayer 04 have always had great players, and I see a lot of quality in the current squad too,” said Alonso.

“In my discussions with the club, it quickly became clear that, despite the currently difficult situation, ambitious goals are still being pursued in principle. I am very excited about this task and I am sure that we will live up to this claim.”

Alonso previously held the role as manager of Real Sociedad B and the club won promotion to the Segunda Division during his second season following a play-off win against Algeciras in 2021.

During his playing career, Alonso’s accolades included two Champions League’s, two European Championships and the World Cup. He was capped 114 times for Spain.