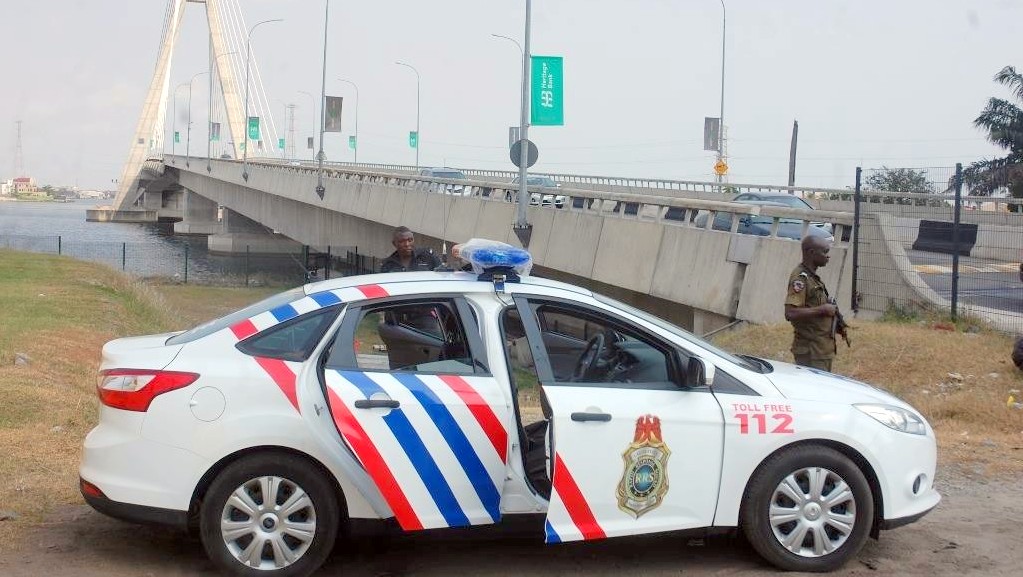 Tuesday saw the arrest of one of two robbers by the Lagos Police command in the state’s Ojota area after they allegedly attacking and dispossessing a 22-year-old man.

The 22-year-old man was just returning back from school in Abuja around 1:02 am in the early hours of the morning when the two attacked and took his possessions, according to a post by Lagos Police PRO Benjamin Hundeyin.

The Rapid Respond Squad officers were notified of the situation and promptly pursued the robbers, apprehending one while the other managed to escape.

The post says, “It was 1:02am. A student just arrived Ojota from Abuja and was trekking home nearby. This 22-year old man and one other, still at large, attacked and dispossessed him of all his valuables.

Thanks to the eagle-eyed RRS patrol officers around the scene. Both attackers were pursued, this one arrested.