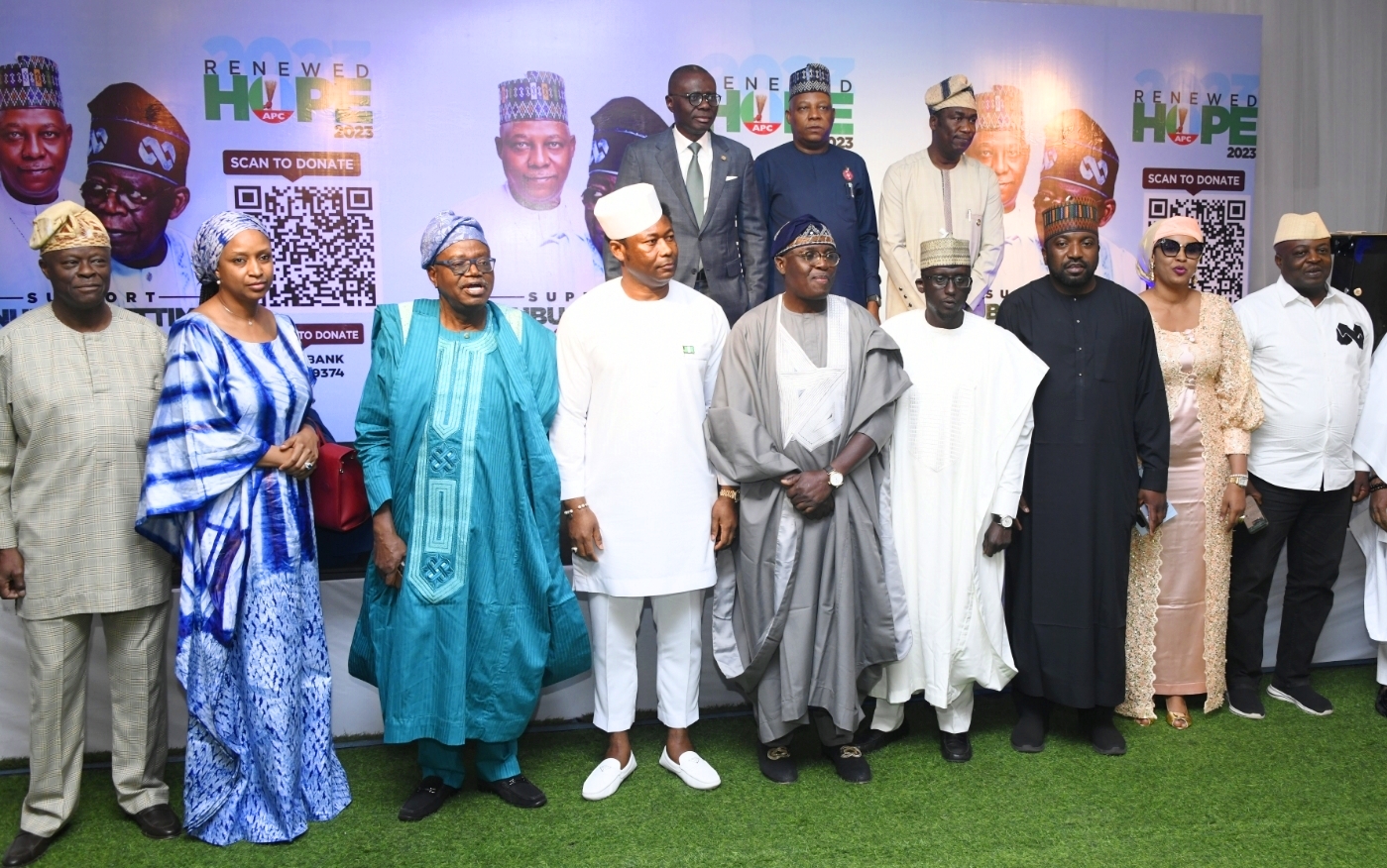 On Tuesday, the Bola Ahmed Tinubu-Kashim Shettima presidential campaign’s mobile crowdfunding platform was revealed by the All Progressives Congress (APC) Presidential Campaign Council (PCC) in advance of the 2023 general elections.

The platform using QR codes was created to allow Nigerians who support and agree with the Tinubu-Shettima presidential ticket to contribute to the project’s realization. 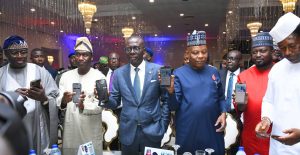 The BlessMi crowdfunding platform, which was introduced at the Civic Center on Victoria Island in Lagos, aims to generate N5 billion for the APC presidential campaign.

The project is accepting donations for free via the QR Code. The amount can be any amount that is affordable, starting with the smallest monetary denomination.

Speaking at the event, Governor Babajide Sanwo-Olu referred to the strategy as another “innovative manner” of utilizing technology to democratize finance for political activities. He claimed that the mobile app would give Nigerians who support the APC the chance to participate in the process of electing the country’s next federal government.

The Governor declared that every small donation from the channel will be crucial in supporting the APC’s presidential campaign council’s federation-wide operations. 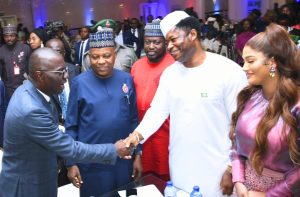 He said: “There is no better place to launch this innovative project than Lagos, which is the nation’s hub of innovation and technology. This fundraising effort speaks to our support and those who share the vision of Asiwaju Bola Ahmed Tinubu-Kashim Shettima presidential ticket to have an input to the realisation of the project. The ticket strongly considers the interest of every Nigerian, regardless of social status or ethnic origin.

“This campaign is about people and people have been asking how they can participate to contribute their own effort to the overall success of the campaign. This is why we used our creative minds and leveraged technology as innovative ways to create access for people towards supporting our party’s presidential campaign. People can donate through their mobile phones and be part of this campaign. Every donation, no matter how small the amount is, will matter and take its proper place.”

Sanwo-Olu maintained that the Tinubu-Shettima ticket represented a pan-Nigerian mandate, noting that the APC candidate remained the most competent of all presidential contenders.

The donations received at the fundraiser were transparently displayed on digital screens, which showed the donors’ names and amount contributed.

APC Vice Presidential candidate, Sen. Shettima said the initiative was aimed at leveraging the nation’s diversity to inflame loyalty in the people.

The former Borno State Governor urged Nigerians to vote for APC, stressing that only the party’s presidential ticket boasted of candidates with practical ideas to move the country forward.

Shettima said the objective of the project was to bring average citizens into the mission of building a better country for the youth and improve lives. 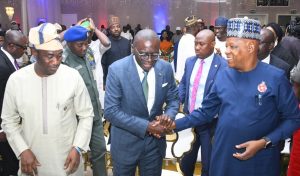 He said: “We have to look beyond the fabulous things happening around and look at somebody that wish to push and elevate the nation to the next level. And with all sense of modesty, Asiwaju Bola Tinubu is the best material we have and we need in this nation to stand.

“I urge Nigerians to look beyond sentiment, look beyond the lies that are being peddled and make the best choice for the nation and next year will be a very great opportunity for Nigerians to make the right choice.”