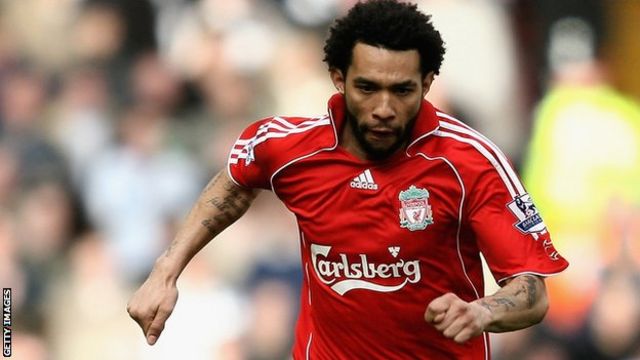 Former Arsenal and Liverpool star, Jermaine Pennant has been declared bankrupt after accumulating debts of over £1million, according to reports.

The media company Jermaine Pennant Ltd., founded by the 39-year-old after his TV appearances on shows like Celebrity Big Brother, was dissolved in 2020.

The former midfielder is now understood to have defaulted on his mortgage payments.

A source close to Pennant told The Sun: ‘He owes stacks of cash all over the place.

‘His debts are into seven-figures.

‘His debts to the taxman and banks are huge.

‘He has defaulted on mortgage payments and will likely have property repossessed.’

During his professional career, the former Arsenal player played for numerous clubs, including Birmingham, Liverpool, and Stoke. He also enjoyed six loan stints before his 2017 retirement from the game.