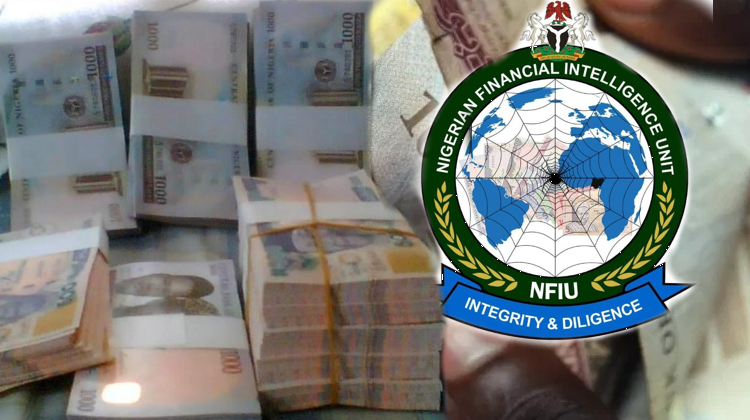 On Thursday, January 5, 2023, the Nigerian Financial Intelligence Unit will issue new guidelines for cash withdrawals from all government accounts.

This was revealed in a document obtained exclusively by our correspondent on Tuesday night.

Hotjist.com exclusively reported in December 2022 that the NFIU was putting in place all necessary measures to prevent cash withdrawals from federal, state, and local government accounts. This revelation was made by the Director and Chief Executive Officer of the NFIU, Modibbo Tukur, during a meeting with the Chairman of the Independent National Electoral Commission, Prof. Mahmud Yakubu, in Abuja.

He said, “Because of the consistent devaluation of the naira and the introduction of a new naira policy, section one of the Money Laundering Prohibition Act is automatically activated.”

Tukur went on to say that most cash withdrawals from government accounts, including payments for estacode, are frequently greater than the Money Laundering Act’s cash withdrawal limit.

This, he claimed, made innocent public servants liable to imprisonment. He also stated that the NFIU is drafting a letter to the Secretary to the Government of the Federation, all governors, and local government council chairmen directing all public servants to open domiciliary and naira accounts before the policy becomes mandatory by law.

He also mentioned that governors and council chairmen will need to arrange for market men and women to receive training on how to use ATM and POS services.

While refuting reports making the rounds that the NFIU will block the Federal Government’s accounts in January 2023.

The development came after the Economic and Financial Crimes Commission and NFIU officials announced that they had increased their surveillance of political parties and their candidates’ campaign spending ahead of the 2023 elections.