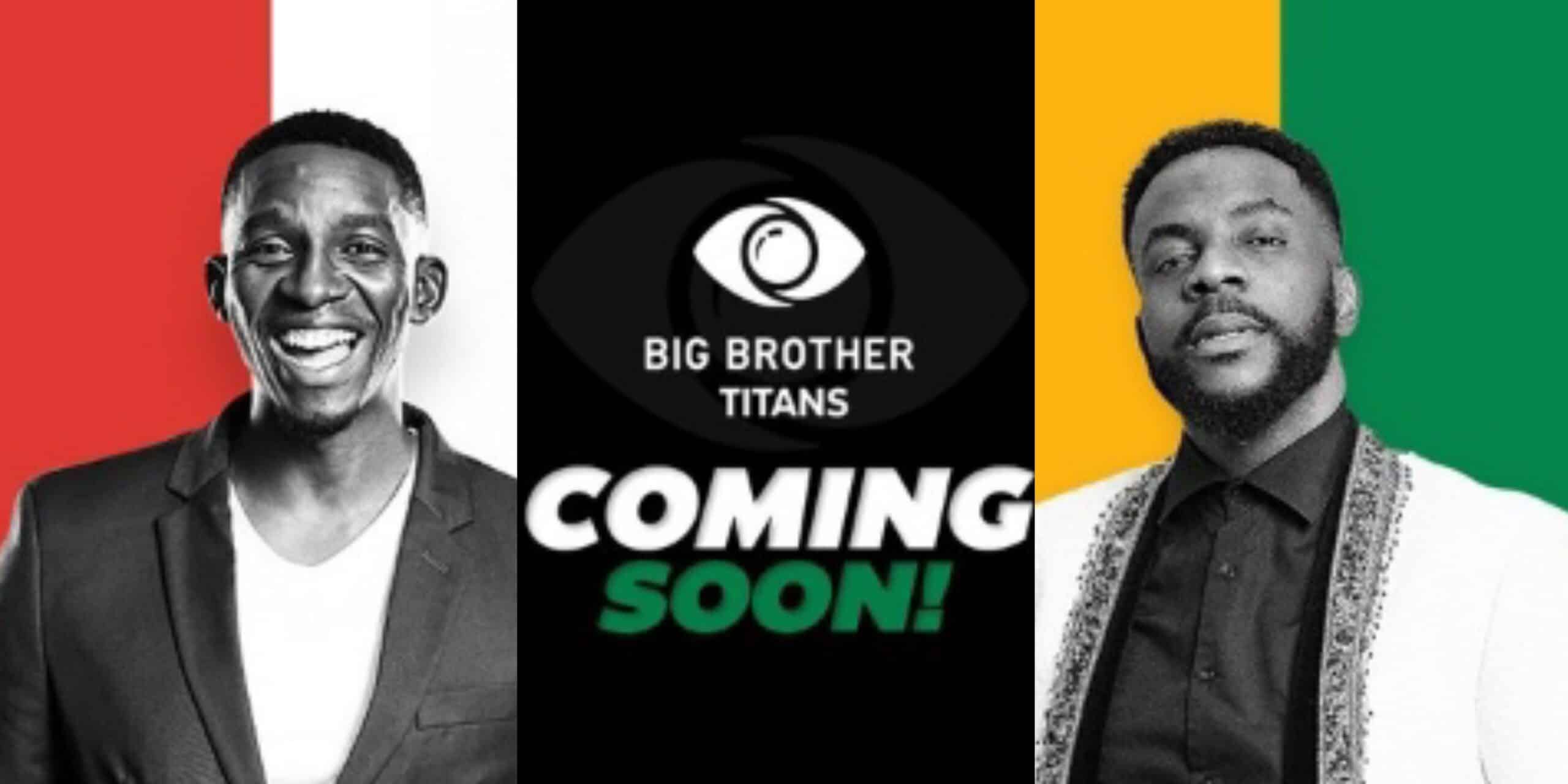 In the first season of BBTitans, Nigeria will face South Africa.

The new show, which is the first of its kind on the continent, brings together young people from two of Africa’s most prominent countries, Nigeria and South Africa, in one house.

The show, which MultiChoice announced just days before the final season of BBNaija Level Up ended in September 2022, is now only a few days away.

John Ugbe, Chief Executive Officer of MultiChoice Nigeria, expressed his excitement for the show, which is sponsored by Flutterwave, Bamboo, and Lotto Star.

“BBTitans is a special edition of the popular Big Brother show that will feature Nigerians and South Africans in one house,” he explained. We can only imagine a flurry of entertainment and intense drama unlike anything viewers have ever seen before. Consider Afrobeats and Amapiano, as well as the food and everything else in this edition. It promises a lot of Nigerian and South African swag, banter, romance, and other things. We are convinced this will be the most exciting Big Brother the planet has ever seen, and we are excited for the show to begin.”

Viewers on DStv and GOtv will be able to vote via their MyDStv and MyGOtv Apps to keep their favorite housemates on the show, as is customary.

The number of votes available to each viewer in each voting cycle is determined by their subscription package.

After 12 weeks on the show, viewers across Africa will vote to determine the BBTitans winner, who will walk away with a life-changing grand prize of $100,000 cash.

Showmax will also be able to stream the show. BBNaija and BBMzansi fans in the United Kingdom, the Republic of Ireland, and 45 countries in Sub-Saharan Africa can follow the drama 24/7 on the streaming service.