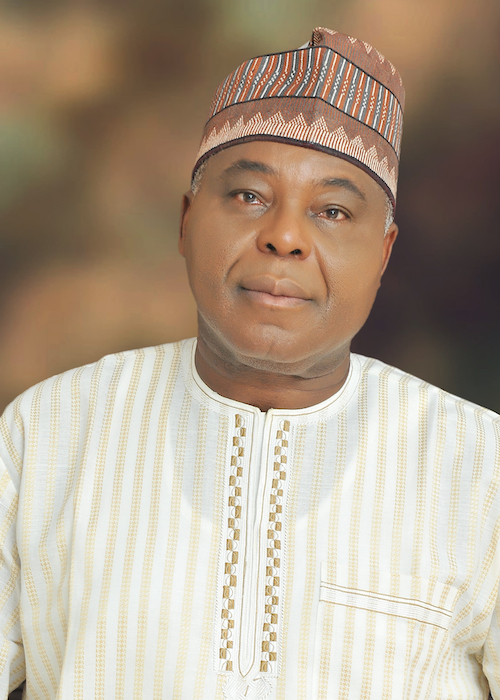 At Heathrow Airport, on Sunday, a 71-year-old man was arrested and probed on suspicion of rape according to the London Metropolitan Police, United Kingdom.

This is as controversy surrounded the arrest of Chief Raymond Dokpesi, the founder of DAAR Communications Plc, who was briefly detained by the Met Police on Sunday at Heathrow Airport before being taken into custody.

Dokpesi had taken a Lufthansa airline flight from Abuja to Frankfurt but was allowed to leave the aircraft before the rest of the passengers.

The DAAR Communications Management confirmed the development in a statement on Monday and stated that Dokpesi was in the UK in conjunction with the invitation the British government issued to PDP presidential candidate Atiku Abubakar to talk about the 2023 presidential elections.

According to the statement, he was delayed for a few hours before British Immigration officials stamped his passport and cleared him.

It stated, ‘’Dokpesi arrived via Frankfurt from Abuja on a Lufthansa airlines flight and was invited off the plane before other passengers disembarked.

“Dokpesi was delayed at the airport for some hours before his passport was stamped and he was cleared by British Immigration officials for entry into the country.

“His visit to the United Kingdom is not unconnected to the invitation of the Peoples Democratic Party presidential candidate Atiku Abubakar by the British government to share perspectives on issues around the 2023 presidential elections.

“The media founder is the Deputy Director-General, Technical and Systems of the PDP Presidential Campaign Council. Chief Dokpesi wishes to thank all for their outpour of love, prayers and support following the news of the incident and to reassure them that he is hale and hearty.”

But responding to inquiries from The PUNCH about the reasons for Dokpesi’s arrest, the Met Police in an email did not mention the PDP chief’s name.

The mail read, “On Sunday, 8 January, a 71-year-old man was arrested at Heathrow Airport on suspicion of rape. The arrest relates to an allegation of rape in August 2019. The man has been bailed, pending further enquiries, to a date in early April. Enquiries into the circumstances continue.

“Please, note that we don’t confirm the identity of any person who has been arrested but not charged.”

Dokpesi could not be reached for comment on the statement from the police.

But a source in DAAR Communication stated, “Rape! It’s not possible. I am not in the UK and don’t have information on why Dokpesi was held and released. If it was a rape case, will they release him? It is the most unfair allegation against him. Where did the rape occur? Is it in Nigeria or UK?

“If Nigeria didn’t fight, is it the UK that will fight him over rape? Those who are brandishing that false allegation should be able to say where the alleged rape took place. Those brandishing that nonsense are not fair to that man.

“Rape! At what age? Something that he didn’t do at a younger age, is it at over 70 years that he would do that?”