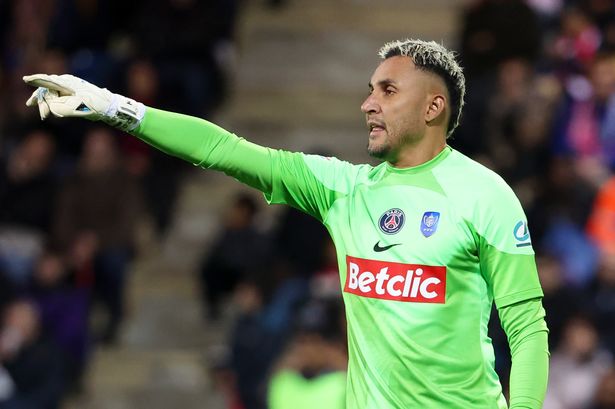 Henderson, who is on loan from Manchester United, will be out for at least a month after injuring his thigh during Forest’s 2-0 victory over Leicester City.

The 25-year-old has been an important member of Steve Cooper’s squad since coming on loan, but his absence affects their chances of staying in the Premier League.

Forest has reportedly expressed interest in goalkeeper Keylor Navas of Paris Saint-Germain, with the 36-year-old named on a list of prospective Henderson replacements, according to the Athletic.

The Costa Rican, who has a contract until 2024, and is currently a back-up to Italian international Gianluigi Donnarumma, would provide vital experience to Forest having won LaLiga and three Champions League titles with Real Madrid, before winning Ligue 1 twice with PSG.