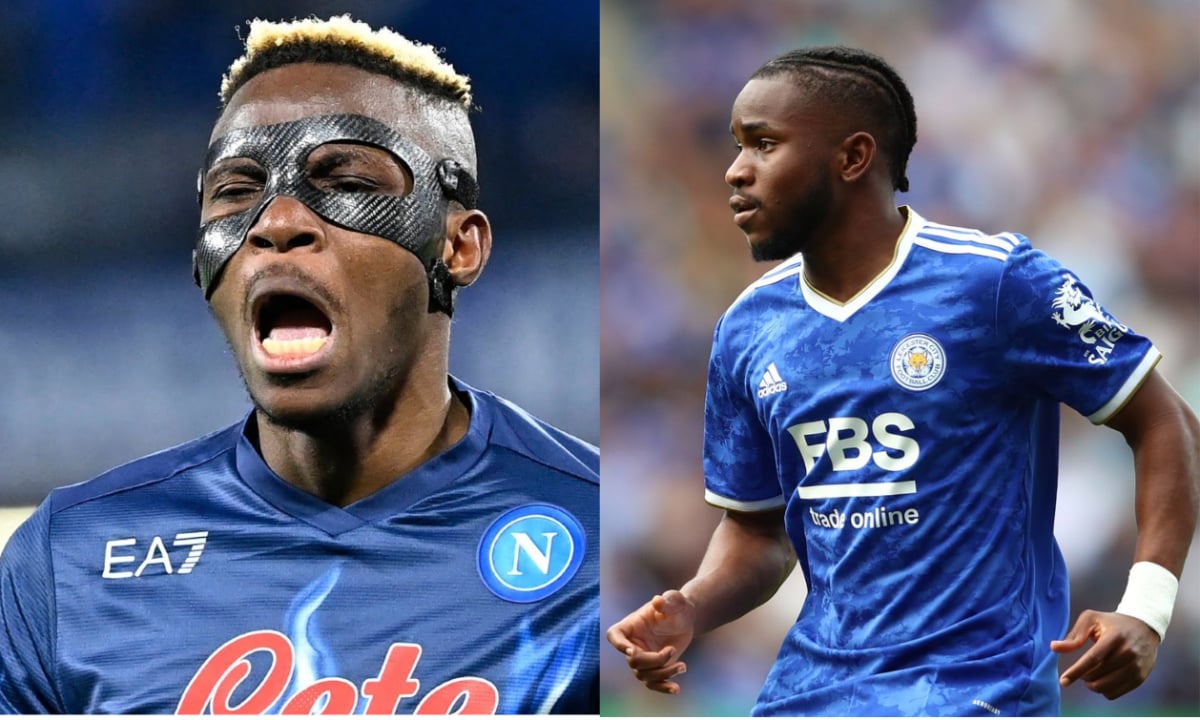 Super Eagles duo Victor Osimhen and Ademola Lookman , were named to the Serie A Team of the Week after strong performances for Napoli and Atalanta, respectively.

Both players scored twice to earn a place in the Team of The Week, which was compiled by football facts and statistics website, whoscored.com, and published on their Twitter handle on Tuesday.

Osimhen put up a strong effort in Napoli’s 5-1 thumping of Juventus. He scored the opening goal in the top-of-the-table Serie A match for the league leaders, snapping Juventus’ streak of 770 minutes without conceding a goal in the league.

The Super Eagles forward then assisted Khvicha Kvaratskhelia for his goal before doubling his strike tally in the second half in between goals from Amir Rrahmani and Elif Elmas. With 12 goals, Osimhen tops Serie A goalscoring chart.

Lookman performed admirably in Atalanta’s 8-2 thrashing of Salernitana, scoring twice and dishing up another assist to bring his totals for goals and assists to nine and three, respectively.

With 12 goals, Osimhen is still the league’s leading scorer