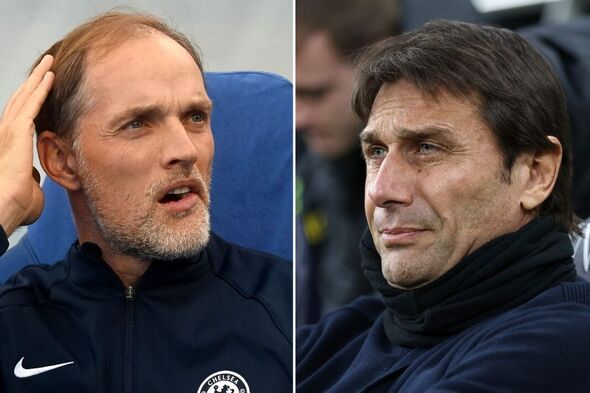 According to reports, Former Chelsea boss Thomas Tuchel would be open to taking over at Tottenham if Antonio Conte leaves.

The German has been jobless since being fired by Chelsea in September of last year, but he is now willing to consider offers from the top clubs in Europe.

The report suggests that Tuchel would be interested in overseeing Spurs despite his love for the Blues as Conte’s future at Spurs is uncertain.

Spurs most recently suffered a 2-0 loss to their north London rivals Arsenal on Sunday, and Conte’s position has come under fire as a result of a string of poor performances and outcomes.

All parties agree, though, that if their goals for the club are in conflict, it would be counterproductive for Conte to activate the extension.

Tuchel, who won the Champions League with Chelsea in 2021, is still well-liked at Stamford Bridge. Blues supporters even sang his name during their most recent loss to Man City.

The German, linked to England’s job after the World Cup, before the FA decided to stick with Gareth Southgate.

Tuchel is reportedly also learning Spanish, which would point to a prospective move to a team in LaLiga, a league he has not yet managed in.

The 49-year-old has previously worked in the Bundesliga – notably for Borussia Dortmund – and Ligue 1 with PSG before his move to the Premier League.