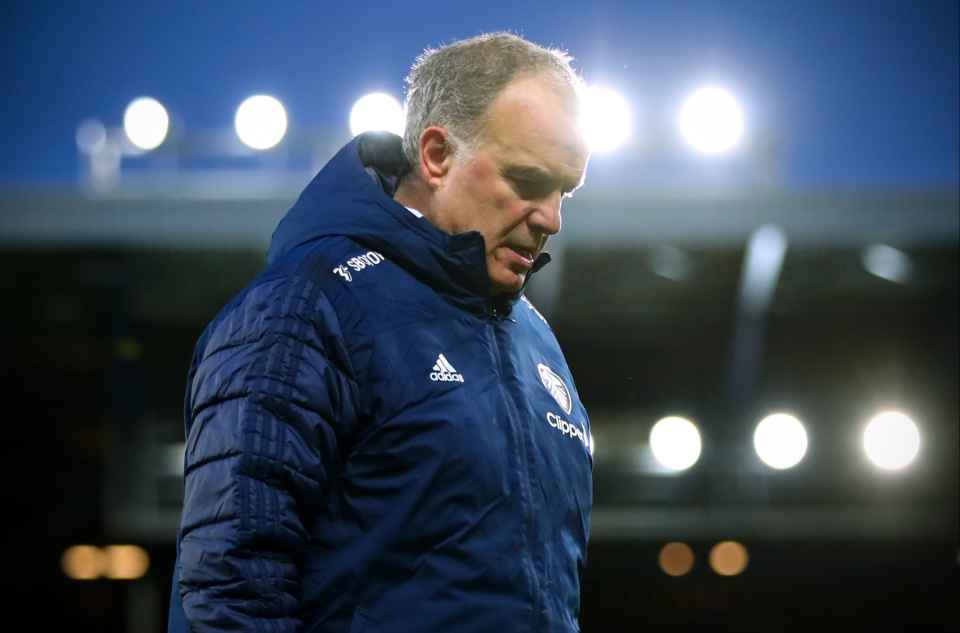 Toffees majority shareholder Farhad Moshiri sacked Lampard in a phone call today and the club now hope Bielsa can revive the mood around Goodison Park in the same way he did with Leeds.

The 67-year-old Argentine coach Bielsa brought Leeds back into the Premier League after a 16-year absence and led them to promotion inside his first two seasons in charge.

His fast-paced brand of football is viewed as the solution to the club’s toxic relegation struggle.

To aid Everton in its struggle for survival, Bielsa will expect support in the transfer market.

A transfer strategy is being considered and Bielsa will need to be convinced before agreeing to take over and return to the Premier League.

Although Bielsa is Everton’s No 1 choice, former Burnley manager Sean Dyche remains the favourite to take over – just ahead of Bielsa – according to bookmakers.

Other managers in contention include former striker Wayne Rooney as well as ex-boss David Moyes who are also in contention for sensational returns to Goodison Park.