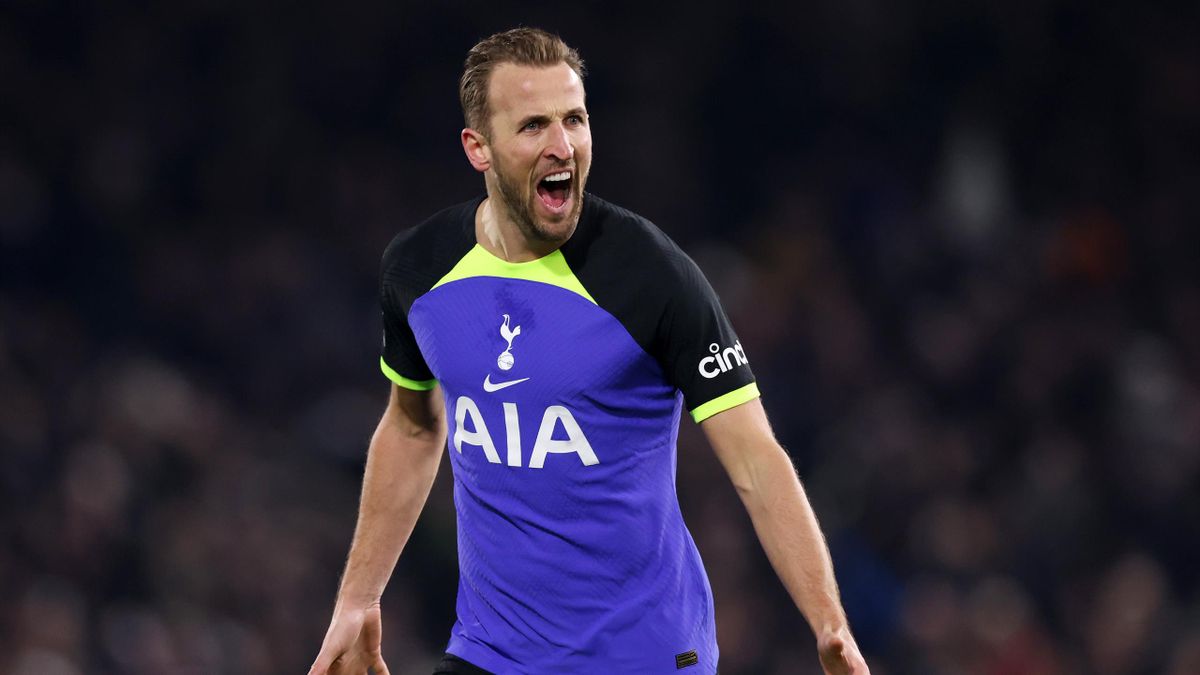 Harry Kane has equalled Jimmy Greaves record as Tottenham’s all-time leading scorer after netting his 266th goal in the club’s 1-0 victory over Fulham.

Kane equalled the record in brilliant style, spinning away from Tim Ream on the edge of the Fulham box and firing an unstoppable effort into the corner just before half-time.

It was a historic moment as he equalled a record set in 1970, and a reminder of the value of genuine goal scorer, one capable of chasing personal milestones by way of motivation as silverware eludes him.

“Hopefully, we can use the victory as momentum,’ said Kane said after the game. ‘There are plenty of games to come and a lot to play for this year. We have to go back what we are good at, clean sheets and being compact.

As well as the Tottenham milestone, Kane moved onto 16 Premier League goals for the season, a remarkable total that still trails Erling Haaland’s 25 goals by a significant margin. He now has a total of 199 Premier League goals as he continues his pursuit of another record.