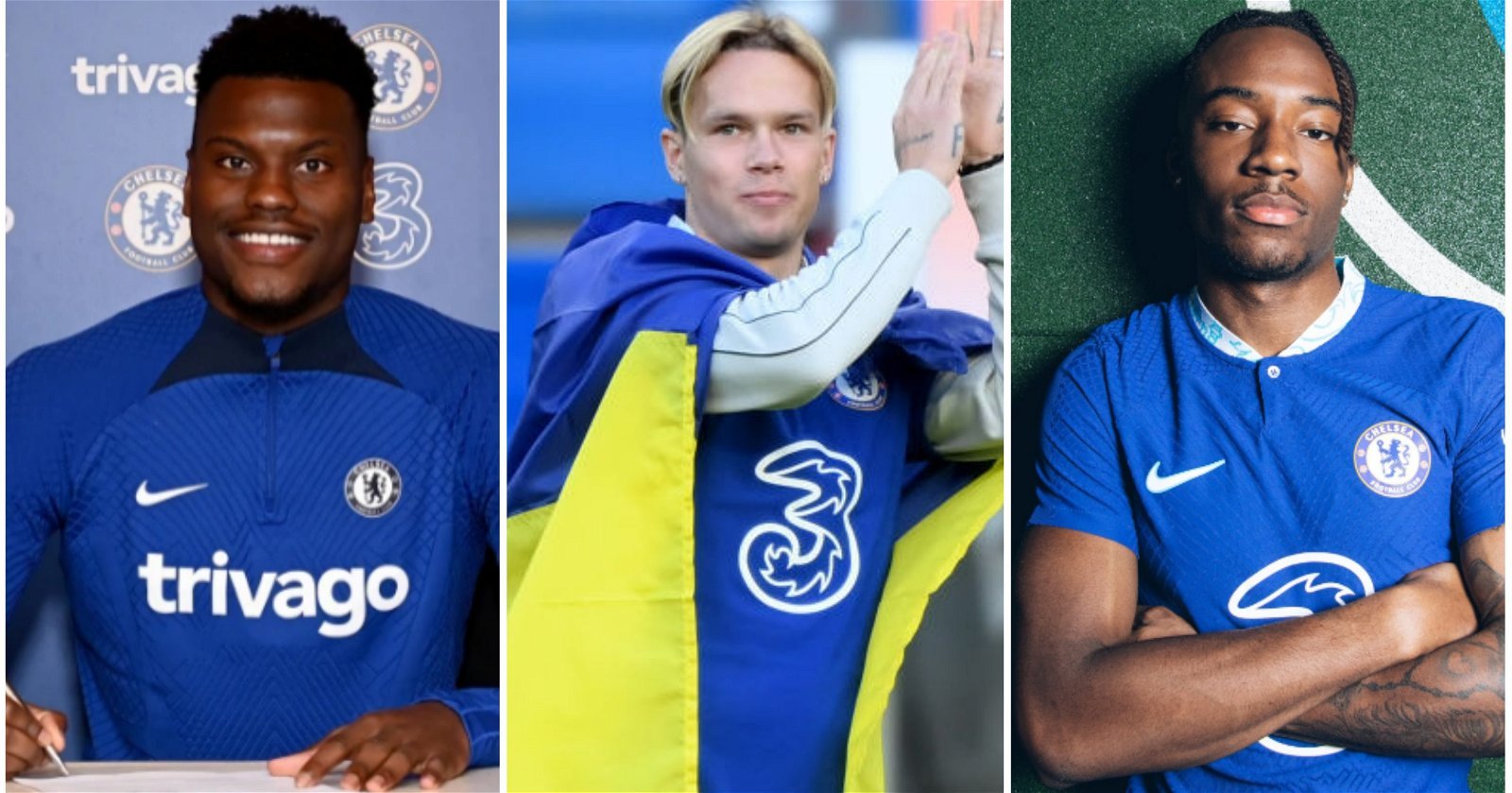 UEFA are looking to close the loophole which has enabled Chelsea to spread the cost of their record transfer spending over up to eight years after receiving complaints from other Premier League clubs.

The cost of Mykhailo Mudryk’s £88 million transfer was spread out over eight years for accounting purposes through amortisation. This led a number of Chelsea’s top-flight rivals to accuse the club of attempting to cheat Financial Fair Play restrictio.

FIFA regulations currently limit contracts to five years, but there are exceptions that may be made, which Chelsea has taken advantage of to delay much of the cost of the record £460 million in transfers since Todd Boehly bought the club in July.

In addition to Mudryk, who signed the longest contract in the history of the Premier League, French defender Benoit Badiashile and Ivory Coast striker David Datro Fofana both signed six-and-a-half year deals this month after the arrivals of Wesley Fofana and Marc Cucurella on seven and six-year contracts respectively last summer.

Having been alerted to what appears to be a clear trend by other clubs UEFA have reacted, and are planning to set a five-year limit for the time over which a player’s transfer fee can be spread from next summer.

The rule change won’t have an impact on Chelsea’s most new purchases, but it will probably reduce their latitude in future transfer windows.

Chelsea’s lavish spending over the summer and January transfer windows has shattered records, with the figure of £460m already the highest in the world and the highest in Premier League history, and expected to rise further.