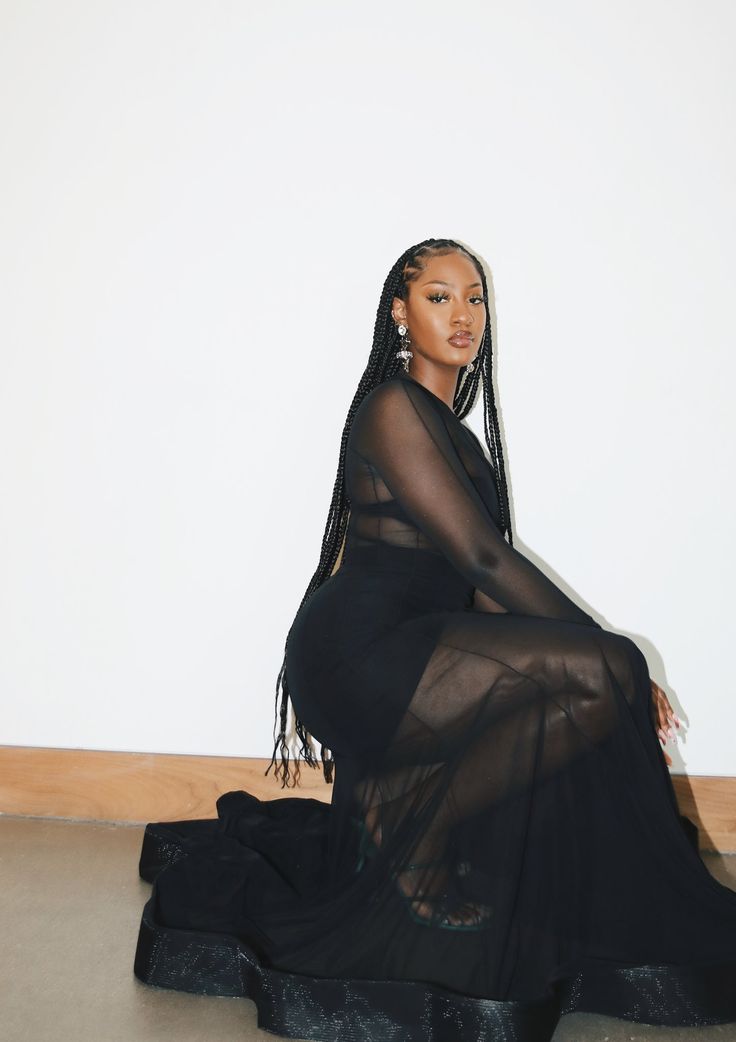 Tems was nominated for her work as a songwriter on ‘Lift Me Up,’ one of the soundtracks for Marvel’s ‘Black Panther: Wakanda Forever.