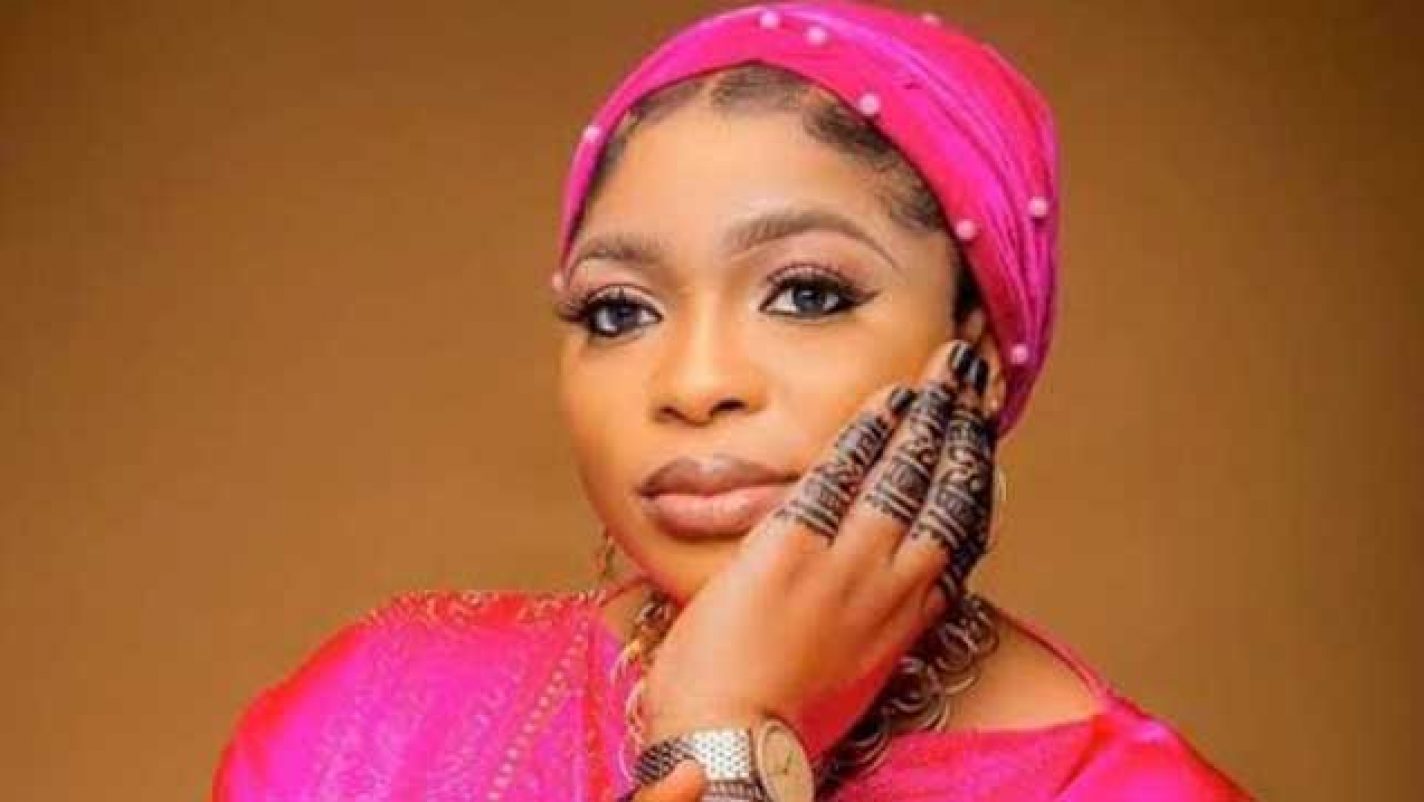 Afolabi has battled lupus for a number of years.

On Sunday, June 26, 2022, the actress responded to the claims on her Instagram page when someone published a picture of a woman getting prayers from the senior pastor, Chris Oyakhilome.

“I have ignored it as my focus is on my well-being and health. I am a devout Muslim who believes in calling on God and seeking his face in times of need, this I have done consistently and JOY is certain in the end,” she wrote.

“Some time ago, a picture was circulating online insinuating that I had visited Christ Embassy Church for healing. I paid no attention to it because I didn’t see visiting a church or getting prayers from a pastor as a bad thing. After all, we all serve the same God, I believe.”

Recall that the movie star revealed a shocking detail about her health in March.

She claims that she only has five years left to live.

She has a condition that is incurable, according to Afolabi, and she has already lasted one year longer than the doctors had predicted she would.

According to Afolabi’s doctor, “Make sure you are with your loved ones. You still have up to five years, at least.

“I’ve got lupus. It cannot be cured. All you have to do is continue taking your pills “She spoke.

She said she spent N1.2 million on a treatment, but it was ineffective since she kept crying out in pain.

It may be noted that the actress disclosed in Jan how she had created her will following the illness.

This year 2021, she stated, “I wrote my will and reserved a space with Ebony Vault, but God showed me how faithful he is despite my unfaithfulness.”

“Who am I that God cares so much about me? Me typical sand? From my private hospital to LASUTH, through the Army barracks hospital WAEC, and eventually, to LUTH, where I stayed more than three months!