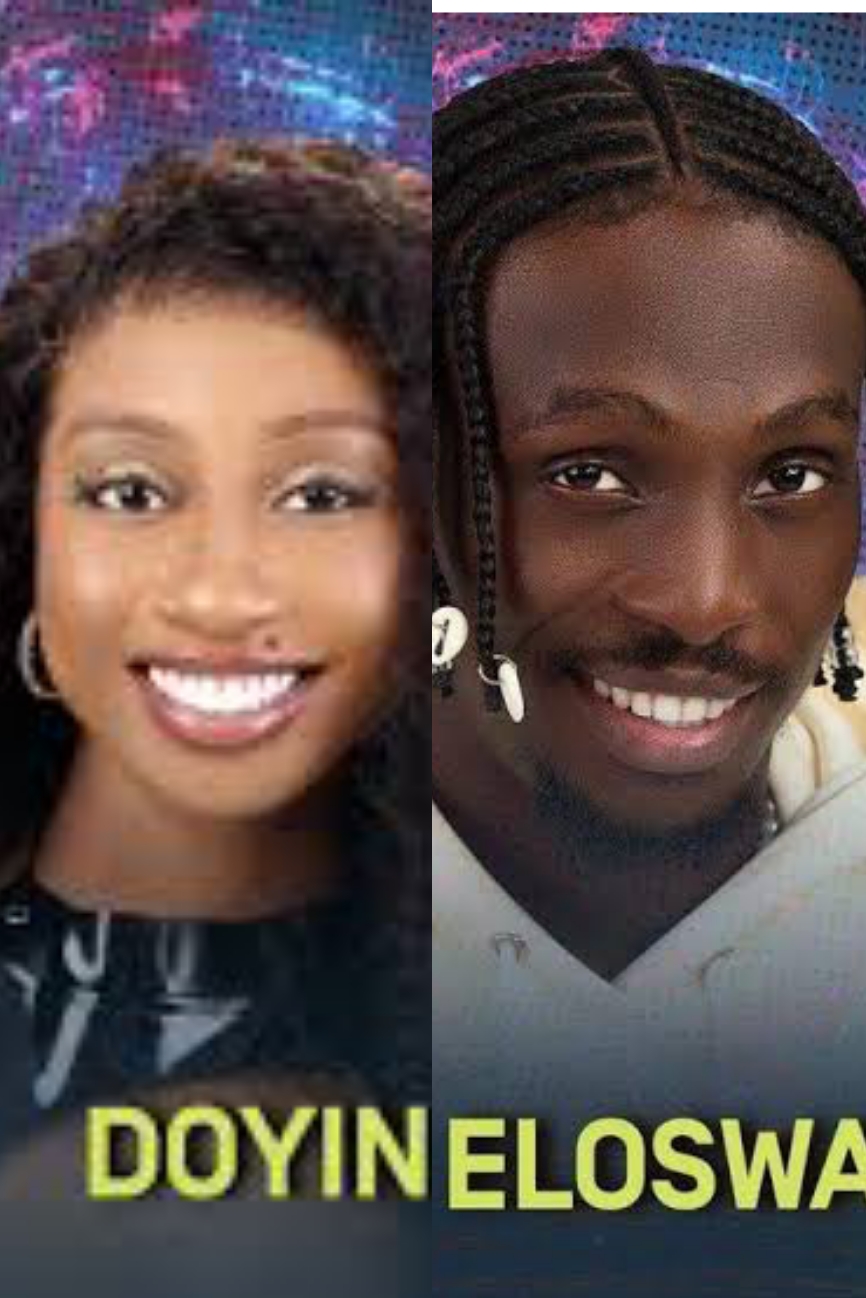 Ebuka announced this during the live eviction show

Meanwhile, the two evicted housemates were kept in the new unveiled level three house without a clue of why they are kept there.

As the show proceeded, Ebuka made another announcement that Racheal has been saved which automatically means she would remain on the show for another week except, if she’s norminated for eviction next Sunday.

However, Ebuka announced later into the show that although, the housemates have been evicted but, Big Brother has decided to retain them as guests in the new big brother house until September 18th.

At the moment, the evicted housemates are still uncertain why they are in that house.

Ebuka however, added that one more person will also be evicted.