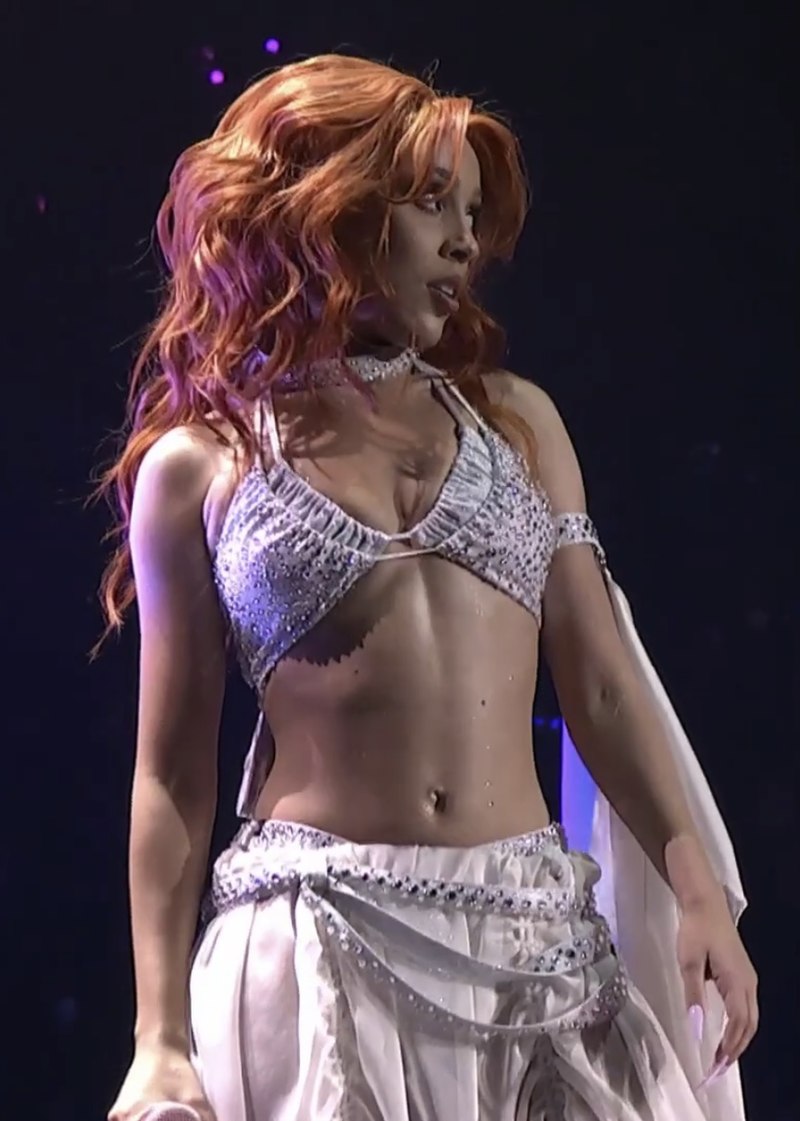 American Rapper, Doja Cat teased fans on Twitter about her upcoming album, claiming it would be R&B, experimental jazz, and rock.

Doja talked about her next album on Twitter , calling it an R&B album, then an experimental jazz album, and finally a rock album. She started the series of posts by addressing a recent interview in which she mentioned making a “german rave culture album.”

Then later admitted, that she was lying and she’s working on a Jazz album

Doja then posted a video on twitter saying she was “being serious now” and claiming to be releasing a rock album called “Rock Out Vol. 1: The Abyss 5000.”

Doja’s last full-length album, Planet Her, was released more than a year ago. Several commercially successful singles were released in support of the album, including “Kiss Me More,” “Need to Know,” “Woman,” and “Get Into It (Yuh).” Throughout the show, Young Thug, Ariana Grande, The Weeknd, JID, and SZA made appearances.