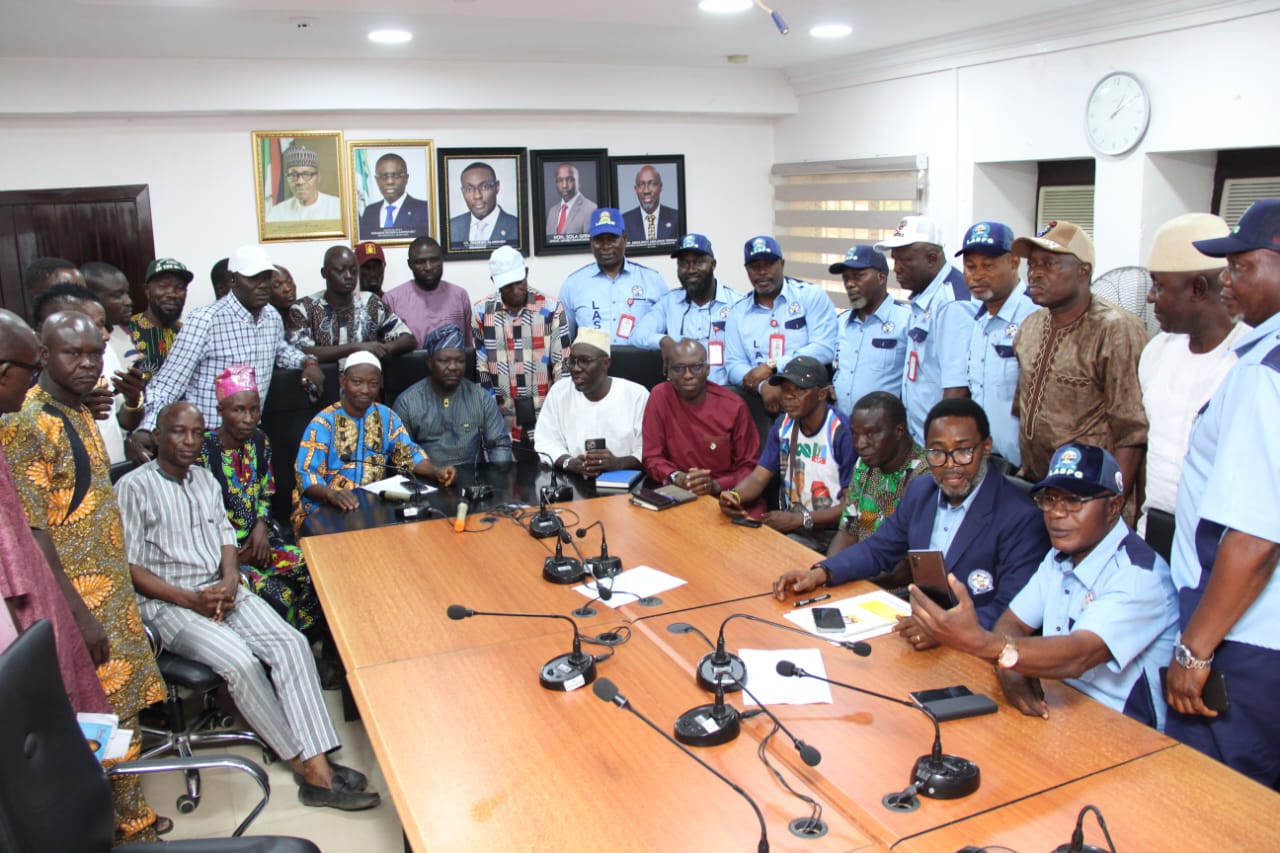 The Special Adviser to the Governor on Transportation Hon. Sola Giwa has said the Joint Drivers Welfare Association of Nigeria (JDWAN) and the State Transport Unions have agreed to meet in the coming week to resolve the issue of alleged extortion and harassment leveled against the Union members by the Drivers with a view to resolve their differences and foster unity amongst transport workers in the State.

Speaking at the Ministry of Transportation’s conference room on Friday at Alausa Ikeja, Giwa stressed that the State Government will oversee the resolution process as it has done in the past in line with the White Paper on transport union activities of 2004, which recognizes the Road Transport Employers Association of Nigeria (RTEAN) and National Union of Road Transport Workers (NURTW).

He further disclosed that the State Government is working with the law enforcement agencies to dislodge miscreants’ disguising as Union members on Lagos roads, advising JDWAN to officially write the Ministry of Transportation if the resolutions reached between the two parties are not satisfactory.

Earlier, the Chairman of the JDWAN, Akintade Abiodun, reiterated the issue of extortion and harassment as well as maltreatment by the transport unions noting that they had informed the Unions of their grievances but had received no positive feedback, adding that it was on the premise of these developments that they embarked on the strike action.

He therefore appealed to the State Government to uphold the unified N800 levy, caution errant law enforcement agencies and checkmate the excesses of the Transport Unions.

JDWAN agreed to call off the strike as all parties settled to meet in the coming week to address their differences amicably.

The Permanent Secretary, Ministry of Transportation Engr. Abdulhafiz Toriola as well as executive members of Park and Garages Committee and JDWAN attended the meeting.