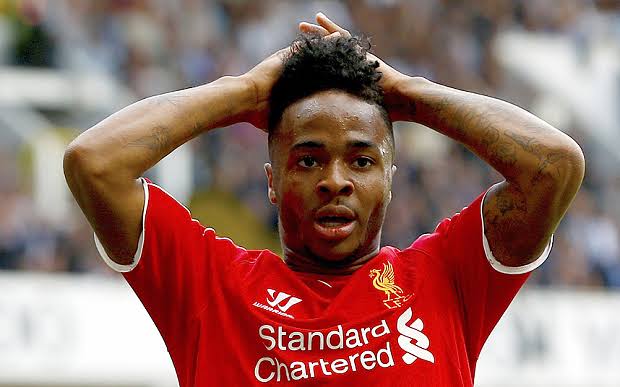 The incident has left the striker, who is currently representing England at the ongoing FIFA World Cup 8n Qatar, highly disturbed. It was learnt that his partner and young children were in the house when the incident occurred.

Sterling has hurriedly taken a flight back to England to check on his family’s well-being and is expected to return to the squad if the circumstances are right.

The England Football Association had earlier on Sunday ruled out Sterling from the country’s World Cup round of 16 clash with Senegal because of a “family matter,” a match the 3-Lions won by three nil.

It will be recalled that the Federal Government of Nigeria had in November warned its citizens of the spike in robbery incidents in England.