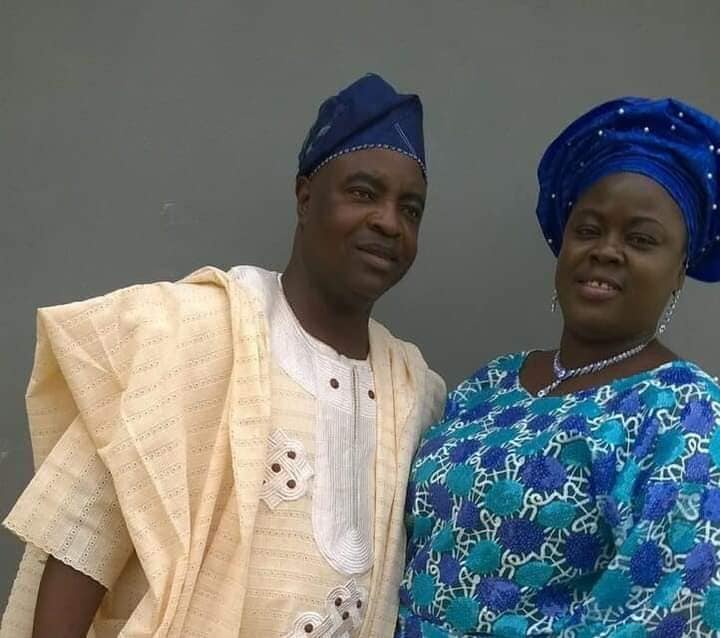 The Ogun state police command has began investigation into the death of a couple, Mr Kehinde and Mrs Bukola Fatinoye, at Ibara GRA in Abẹokuta, on New Year’s Day.

The announcement was made on Monday in Abeokuta by the state police public relations officer, SP Abimbola Oyeyemi.

Kehinde and Bukola were reportedly burned to death when alleged arsonists set fire to their home on January 1.

The people responsible for the alleged arson are also suspected of kidnapping one of their children and their housekeeper.

According to Oyeyemi, the police will do all within their powers to reveal those behind the dastardly act.

It is also gathered that the incident happened shortly after the couple returned from ‘Cross Over Service’ to usher in the new year.

Kehinde and Bukola, according to sources, worked at the Federal University of Agriculture, Abeokuta and the Central Bank of Nigeria, respectively.