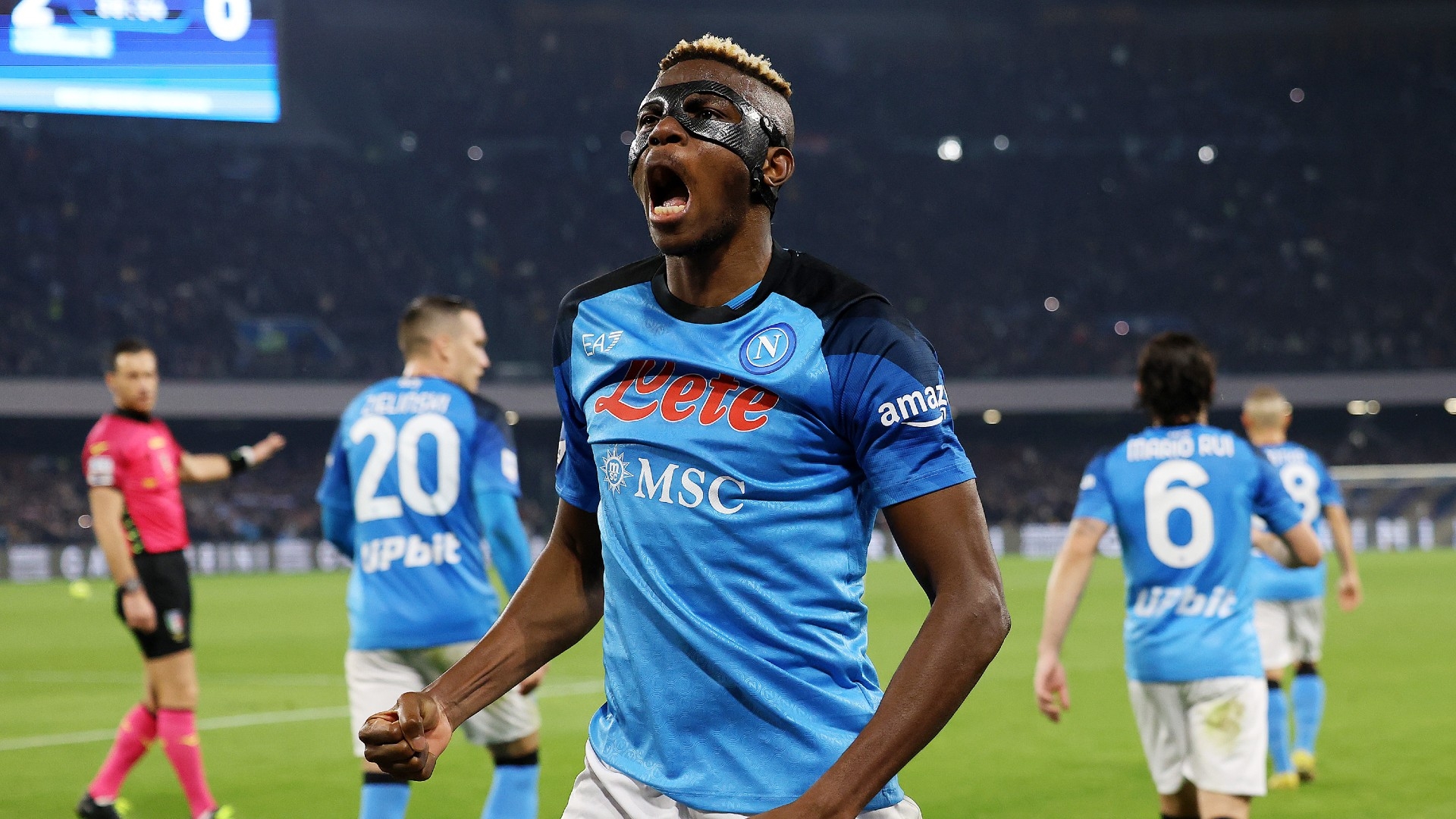 The 34-year-old, who plays for Israeli club Maccabi Jaffa, believes Osimhen’s passion for football and  hunger for goals will motivate him to give better national team performances.

“You know (Osimhen) grew up on the streets. He had a tough time. There was a time he had to fight with (Leon) Balogun in training. That’s to tell you how hungry he is for it.”

“When I saw people say congratulations to him, I told him it’s not surprising to me. Osimhen will step in the shoes of Rashidi Yekini, “ the former Akwa United man disclosed this in a chat with sports journalist Matthew Edafe and quoted by Sportsbrief.

The 2015 U-17 Golden Boot winner made his senior international debut in June 2017 and has scored 15 goals with eight assists in 23 appearances.

Yekini, Nigeria’s all-time top goalscorer with 37 goals, scored the country’s first ever World cup goal in USA 1994 and went on to represent the nation in seven major tournaments, including two World Cups. He was also named the African Footballer of The Year in 1993.

The 24-year-old Nigerian forward is a key figure in Luciano Spalletti’s Napoli side and already has 12 goals and four assists in 14 Serie A appearances this season as Napoli look to win their first league title for since 1990.