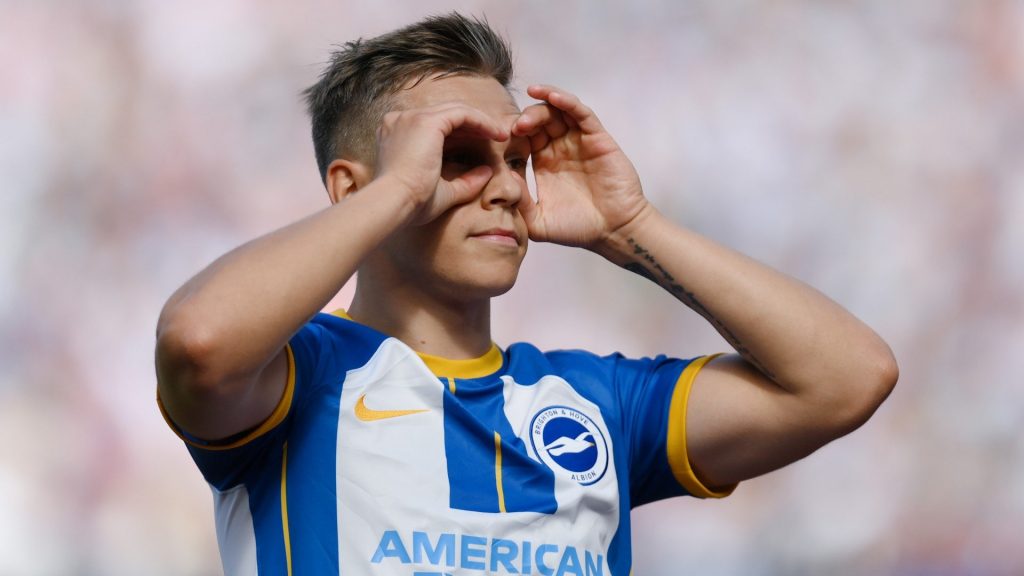 Arsenal have completed the signing of Leandro Trossard from Brighton in a deal that could reach £27million.

Mikel Arteta has been eager to improve his offensive options but last week lost out to London rivals Chelsea for Ukrainian winger Mykhailo Mudryk.

Belgian international Trossard, 28, is a good fit for the Gunners, who are trying to win their first Premier League title since 2004.

Brighton will receive a guaranteed figure of around £20m with the remaining £7m made up of achievable incentives.

It is understood that Trossard will make over £90,000 per week at the Emirates Stadium, which is double what he made at Brighton.

The Belgian has been training alone at Brighton amid an ongoing stand-off with manager Roberto De Zerbi.

His deal at the Amex Stadium was set to expire in the summer, although Brighton retained an option to extend it a further 12 months.

But he was axed from the squad that beat Liverpool 3-0 last Saturday and continued to be exiled from the first-team this week.