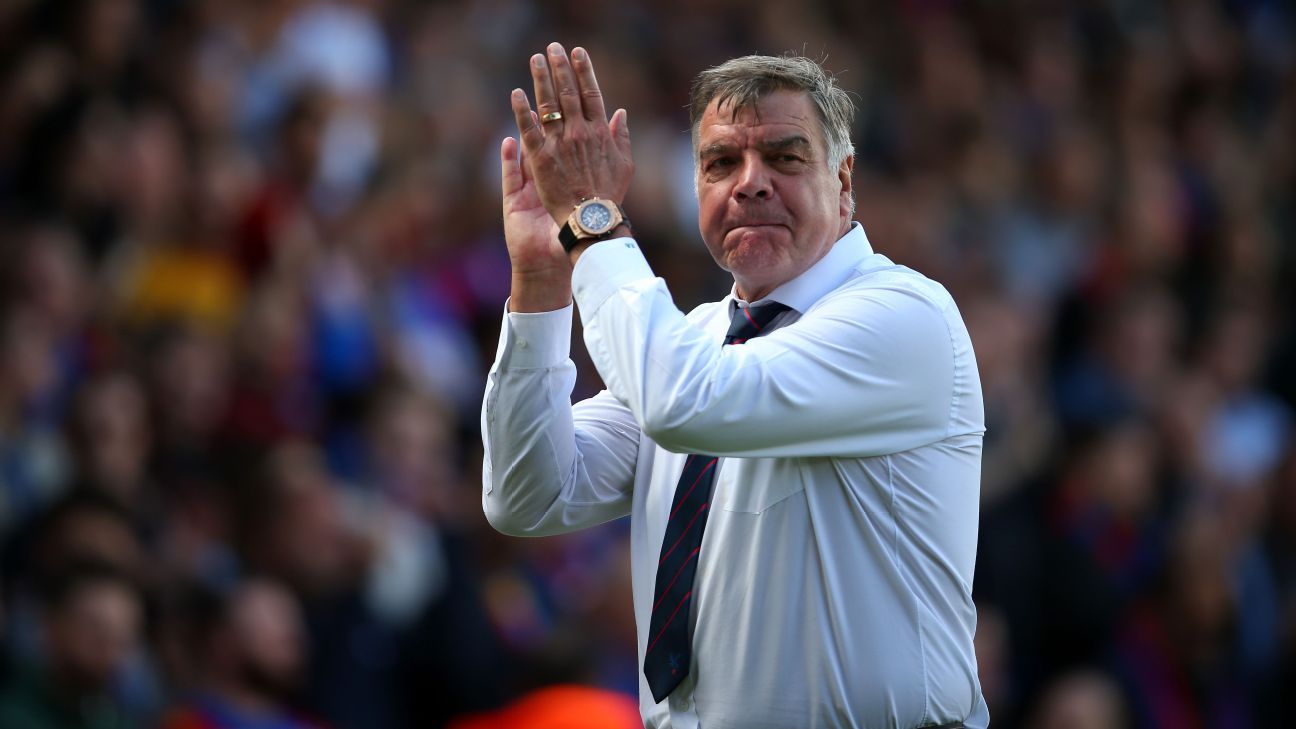 Hotjist.com revealed on Monday that former Leeds boss Bielsa was the Toffees first choice candidate to replace Lampard, who lost his job following a dreadful run that has left the club in danger of relegation.

However, the Argentine is understood to have serious reservations about taking over at Goodison Park in a development that arrive as a major blow to Everton’s hopes of appointing Bielsa.

It remains to be seen whether the Merseyside club try to persuade Bielsa or move onto other targets.

Key figures within the Everton hierarchy remain admirers of their previous manager Sam Allardyce, who has held initial talks with the club over replacing Lampard.

Everton was in danger of being relegated when Allardyce took over as manager in the 2017–18 season, replacing Ronald Koeman. The Toffees finished the season in ninth place.

But despite being handed an 18-month contract, he was sacked at the end of the season, with fans not won over by his defensive style of play. Since leaving Everton Allardyce had a brief stint in charge of West Brom in 2020-21, but has not managed a team since.