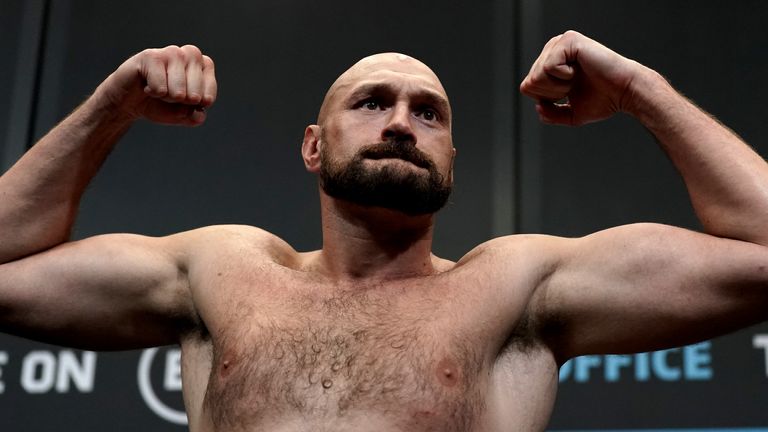 Fury announced his retirement from Boxing after beating Wilder for the third time last september in a brutal fight to reaffirm his place as the WBC heavyweight champion. However, Usyk called out Tyson Fury for a fight after his win over Joshua. 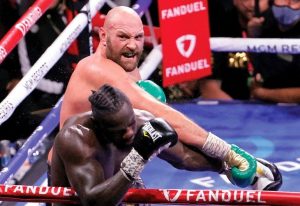 When asked about who would prevail in the battle, Wilder said he thought Fury’s aggression and utilization of his weight would be too much for the Ukrainian boxer.

Wilder said, “I think Fury will be too big for him. He just likes to use his size and a lot of other things. I think Usyk’s too small”.

According to Wilder, Usyk also has a stamina problem, thus Joshua would have won the rematch against him if he hadn’t had the problem.

“I think Fury will be too big for him. He just likes to use his size and a lot of other things. I think Usyk’s too small”.