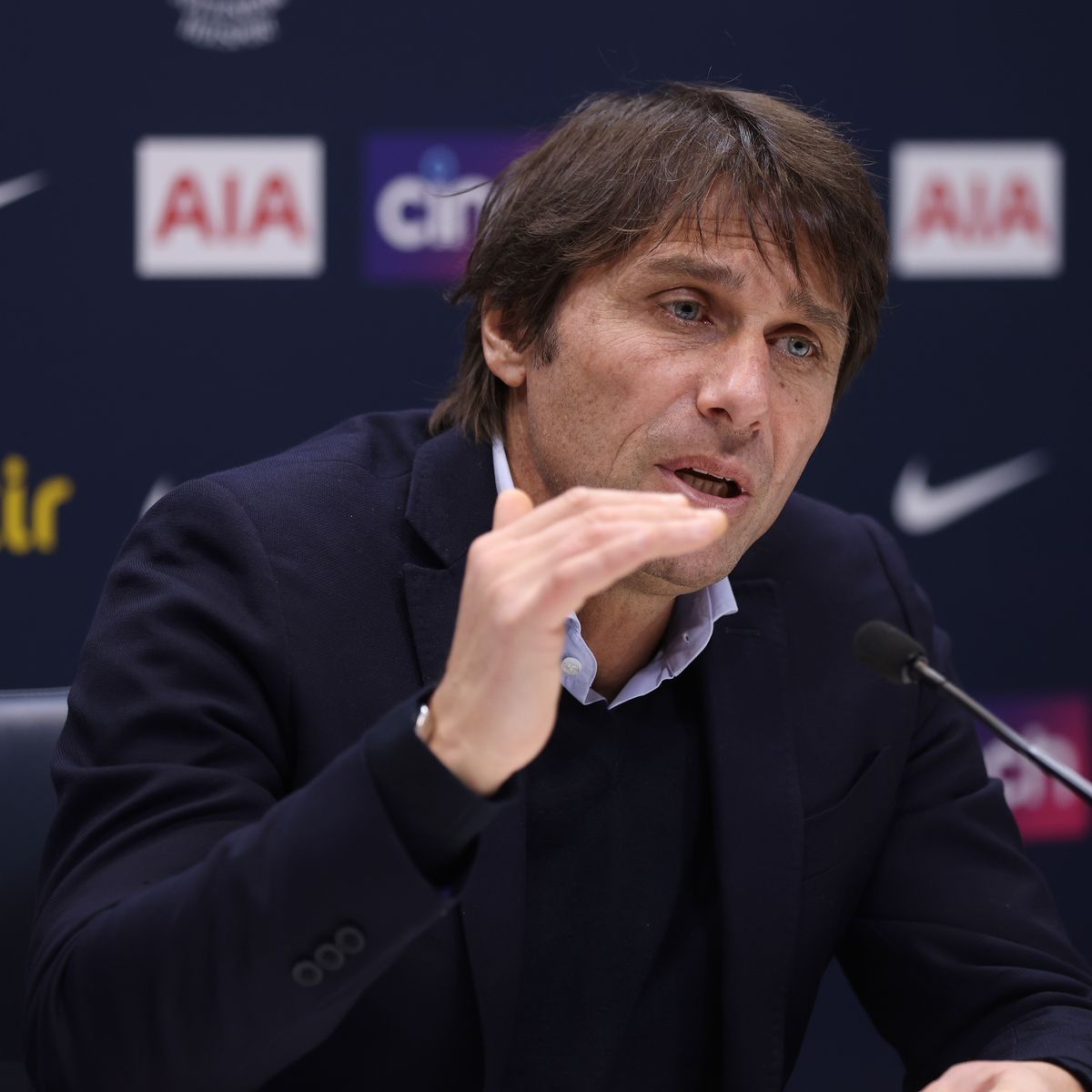 Tottenham boss Antonio Conte claimed that the club is at a disadvantage this season because they are unable to spend the same sums of money on signings as their rivals and need three transfer windows before they can compete.

Tottenham, who were praised for getting their business done early this summer, ranked fourth (£172m) in the Premier League spending table behind Chelsea (£278.4m), Manchester United (£227.4m) and West Ham (£179.2m).

The Italian manager says Spurs did not make enough of an investment in established players compared to their rivals to be regarded as a serious contender this year.

“I think we did what we could do and in the right time because the vision was very clear about the money to spend, about getting the free players or on loan because then we spend money on two players, Richarlison and Yves Bissouma, and other players on loan or also for free.”

Spurs are making progress, according to Conte, within the parameters of the current budget, but admits they face an uphill task of keeping up with their rivals.

“I see the other squads of the top teams and there is too much distance,” he said ahead of the visit of Fulham on Saturday.

“To be competitive and to fight to be a title contender and to try to get a place in Champions League you need at least three transfer windows more to improve and to be in the same level as the other clubs.”

“We did the right things, but we have just started, if someone thinks we have completed the situation, we are very far from this.”