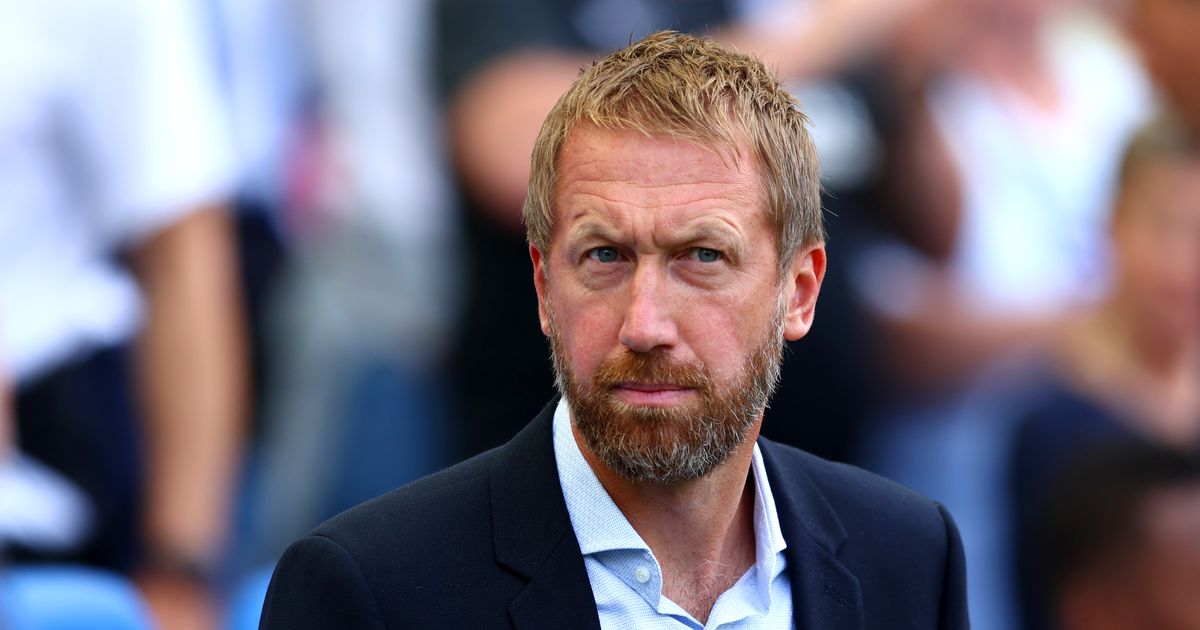 Chelsea have reached a verbal agreement with Brighton manager Graham Potter to replace Thomas Tuchel as their next head coach.

Tuchel was sacked on Wednesday in the wake of Chelsea’s 1-0 loss to Dinamo Zagreb in the Champions League and just six games into the new Premier League season.

Chelsea owner Todd Boehly had positive talk with Potter on Wednesday afternoon about the Brighton manager’s future role at Stamford Bridge and the club’s plans to develop the whole football operation.

The focus of those conversations early on Thursday morning centred on the legal details of his contract and Potter’s backroom staff.

Both parties have verbally agreed for the 47-year-old to  take over at Stamford Bridge, though no contracts have yet been exchanged.

Chelsea made it clear that they were willing to pay Potter’s exit clause figure set by Brighton.

Mauricio Pochettino and Zinedine Zidane, who are both out of work, as well as Sporting Lisbon manager Ruben Amorim were all also on Chelsea’s radar.