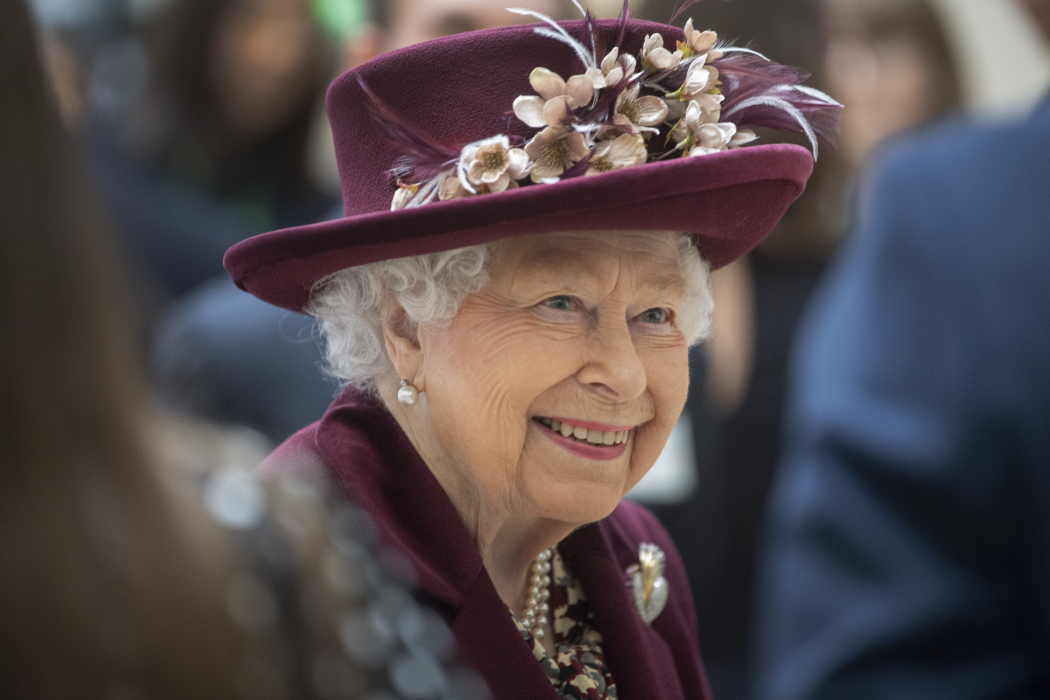 According to Buckingham Palace, the Queen has postponed a Privy Council online meeting after receiving medical advice to rest.

The Queen, 96, reportedly followed the doctors’ recommendation after “a long day” on Tuesday, according to the palace.

The most recent recommendation does not call for a hospital stay, and the monarch is still at Balmoral under medical supervision.

On Wednesday night, she was scheduled to virtually hold the Privy Council, at which time Ms. Truss would have taken the oath to serve as First Lord of the Treasury and her new cabinet ministers would have been sworn in.

The Queen’s doctors are very concerned for Her Majesty’s health, but she is currently comfortable and resting, according to Nicholas Witchell the Royal Correspondent.

The Queen’s immediate family have been informed of her health and her children have gone to Balmoral and be with her at this time.

Also, Prince Harry and Prince William have also travelled to be with the Queen.

Citizens and well wishers from all over the world have shown their concern through social media posts for the health of the Queen, wishing her a quick recovery and a long life on the throne.

More members of the Royal family are arriving through the Aberdeen Airport in Scotland which is 45 miles away from the Balmoral, a drive of about one hour and fifteen minutes.