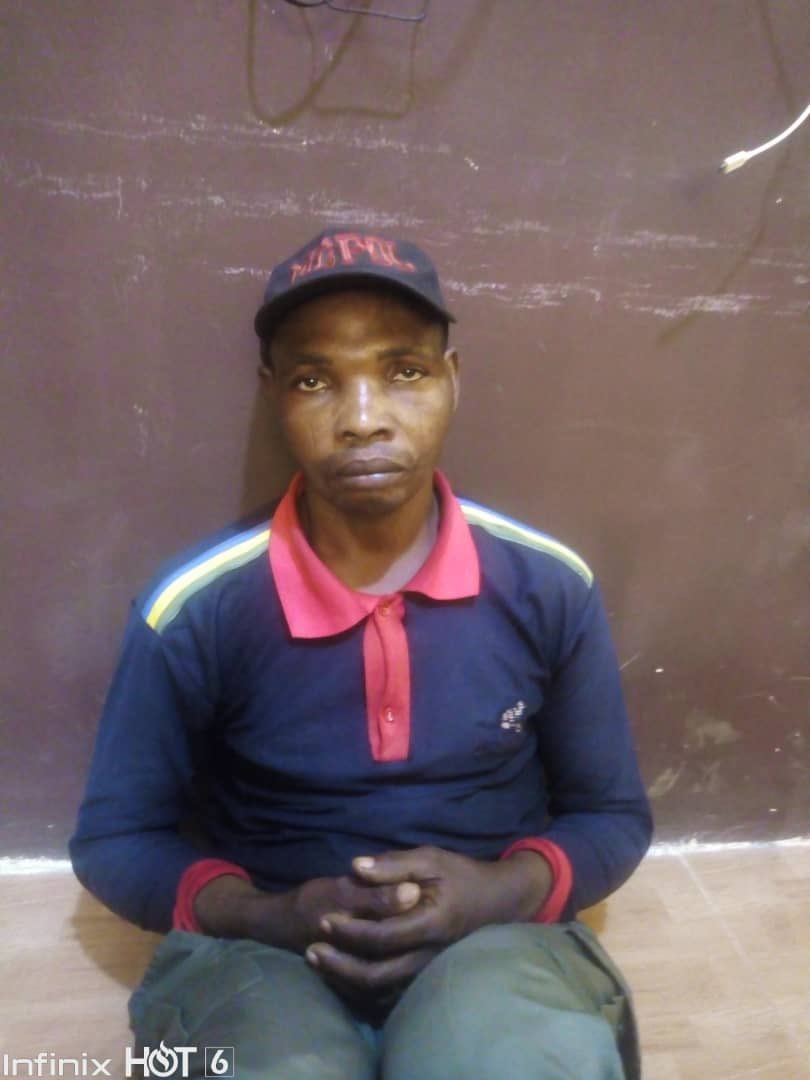 One Aloko Emmanuel, has been arrested by officers of the Nigeria Police force for impersonation in Lagos.

According to the Lagos Police Public Relations Officer (PPRO), Benjamin Hundeyin, in a post on Twitter, the 45-year-old was arrested by vigilant officers of the Alausa Division on Thursday. 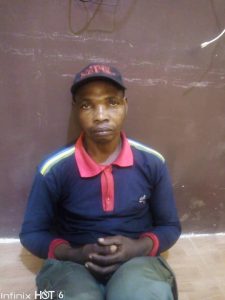 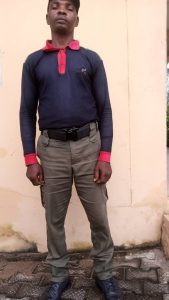 He also mentioned that, Aloko has been impersonating as a police officer for the last two years before he was finally arrested today.

Hundeyin further stated that the culprit will be immediately arraigned and charged for impersonation.