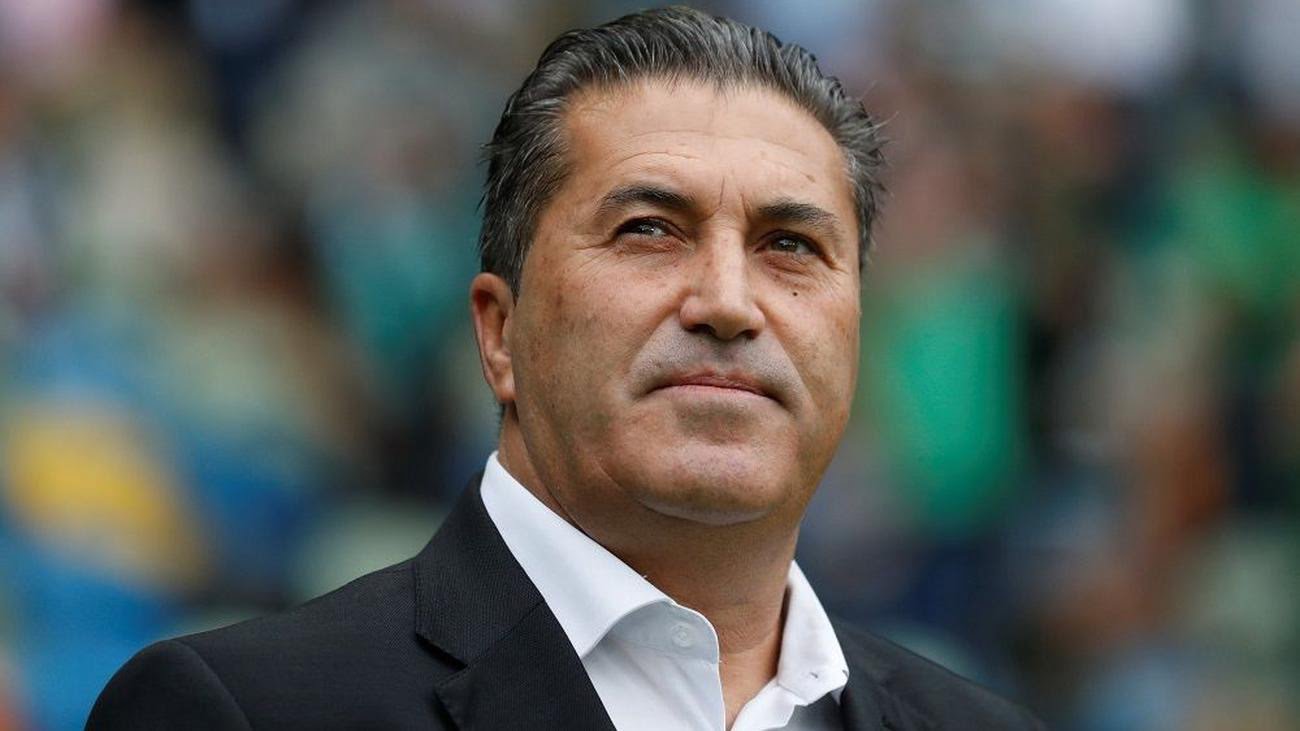 Super Eagles head coach, Jose Peseiro, has emphasised that he wants to help Nigeria win the 2023 Africa Cup of Nations.

The country last won it in 2013 under the guidance of the late Stephen Keshi, and the Portuguese tactician had pledged to fulfil Nigerians’ dreams by bringing home the trophy.

Speaking ahead of Nigeria’s international friendly against Algeria, Peseiro claimed that the match would prepare his team for the next AFCON competition in Ivory Coast.

“I want to win, and also prepare the team to win the next AFCON tournament,” the coach said when asked about his expectation.