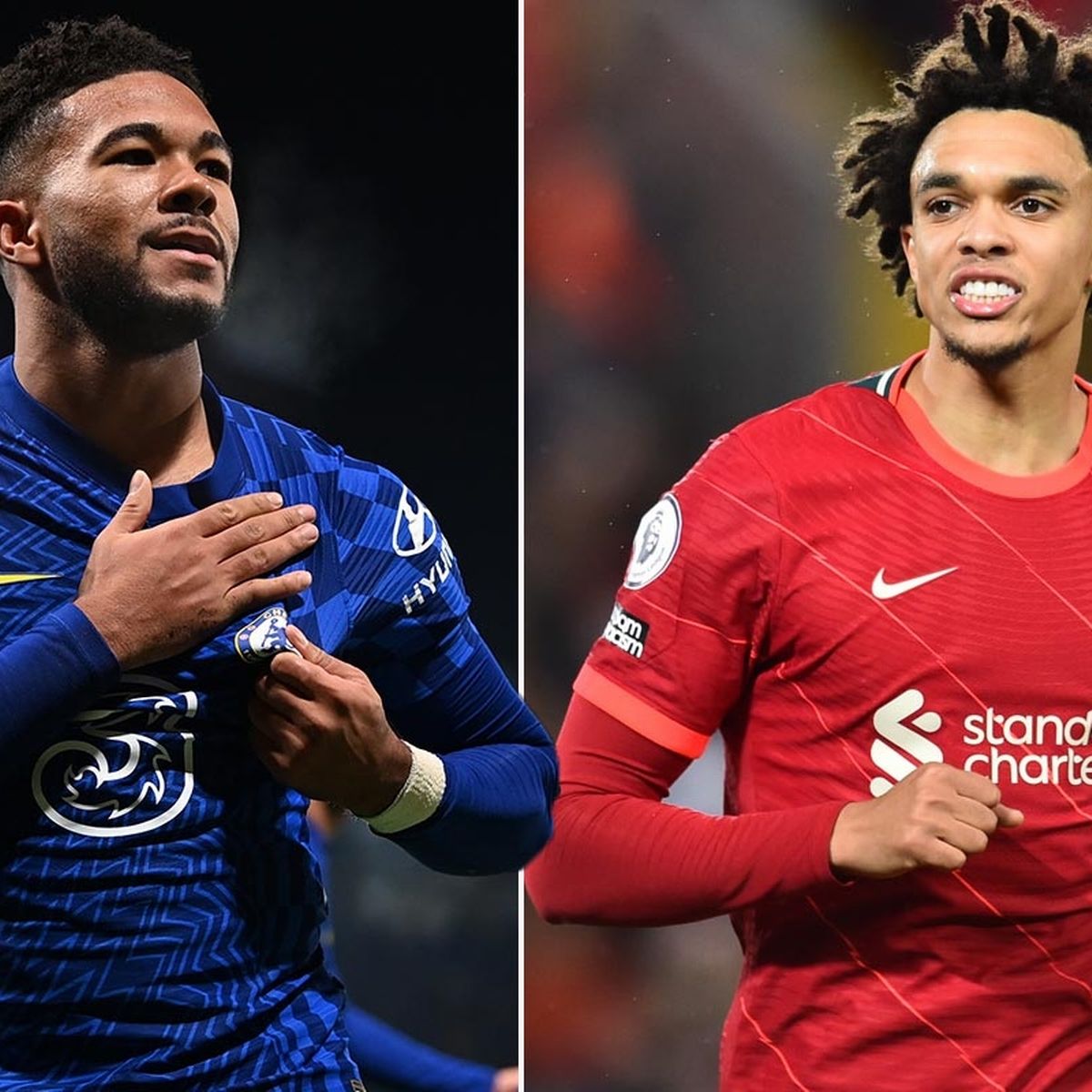 The duo have formed an intense rivalry in a battle for the England right-back spot, but James showed why he is currently ahead on Wednesday after scoring one and setting up another against the Italian champions.

Ferdinand, speaking on BT Sport, suggested the Chelsea man is ahead in the race right now, but didn’t rule out that changing in the near future as Alexander-Arnold bids to return to form.

‘That’s the difference between them at the moment. It is a great subplot for the Premier League.

‘The best players have a rivalry and they will push each other. In my eyes, Reece is ahead right now, but Trent will come out of this spell and that could change.’

James was the star of the show at Stamford Bridge on Wednesday, putting on an impressive attacking display while dealing with Rafael Leao going the other way.

Ferdinand was impressed with how James handled one of Europe’s hottest prospects, despite a slow start.

Reece James made history on the night, at age 22 years and 301 days, he is now the youngest Chelsea player ever to both score and assist a goal in the same UEFA Champions League game.