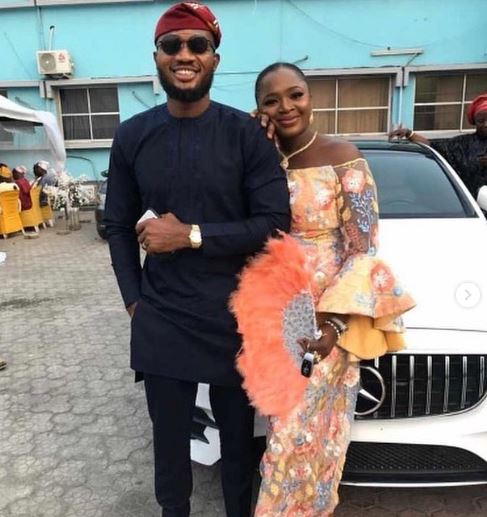 Ogbonna has been enmeshed in a series of allegations since the death of his wife, Bimbo Ogbonna.

Mama Jazz, a sister to Bimbo, had accused the Lagos-based businessman of killing her.

In a statement released by the family, they said “Ogbonna has been on the run” since his wife’s death.

However, Lagos State Police Command Public Relations Officer (PRO), SP Benjamin Hundeyin, announced on Monday night, that IVD has been arrested by the police. He wrote “Contrary to claims by family and friends that 37-year-old Ikechukwu Ogbonna aka IVD is on the run, he has been arrested and transferred to the State Criminal Investigation Department (SCID), Yaba.”

Hundeyin made the announcement via his official Twitter handle.