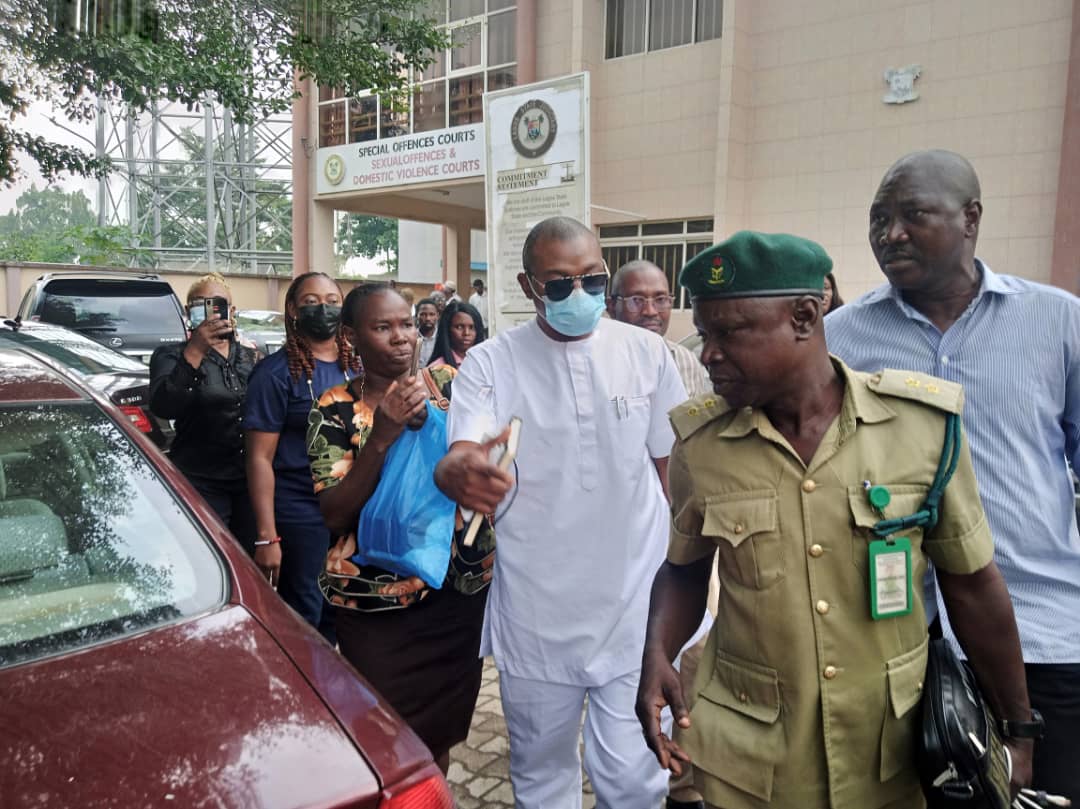 Dr. Femi Olaleye, the managing director of Optimal Cancer Care Foundation, as been remanded at Ikoyi Correctional Center on Wednesday, pending the fulfilment of his bail application.

Femi Olaleye, who appeared before Justice Rahmon Oshodi of the special offences and domestic violence court sitting in Ikeja, Lagos, was also arraigned by the Lagos state government on Wednesday on a two count charge of defiling a minor (names withheld), who is said to be the niece of his wife.

He pleaded not guilty to the alleged charges of the defilement of a child and sexual assault by penetration.

The Lead counsel to the defendant, Babatunde Ogala, SAN, applied for a bail on the medical doctor’s behalf in liberal terms on the grounds that the alleged crimes are bailable and also, that he has met the special circumstance of a bail.

The lead counsel applied for the bail after the court arraigned Olaleye.

Meanwhile, the director of public prosecutions (DPP),  Babajide Martins, opposed the bail application, arguing that the defendant is a flight risk, who could interfere with the trial.

In his ruling, justice Rahmon Oshodi granted bail in the sum of N50 million to the accused Doctor, who is also to produce two sureties in like sum, in addition to other bail conditions.

The court also ordered that the defendant be remanded at the Nigerian Correctional Centre, ikoyi, until the perfection of his bail conditions.

The hearing is adjourned till December 19 and 21, 2022 for the prosecution to open its case by presenting its witnesses.