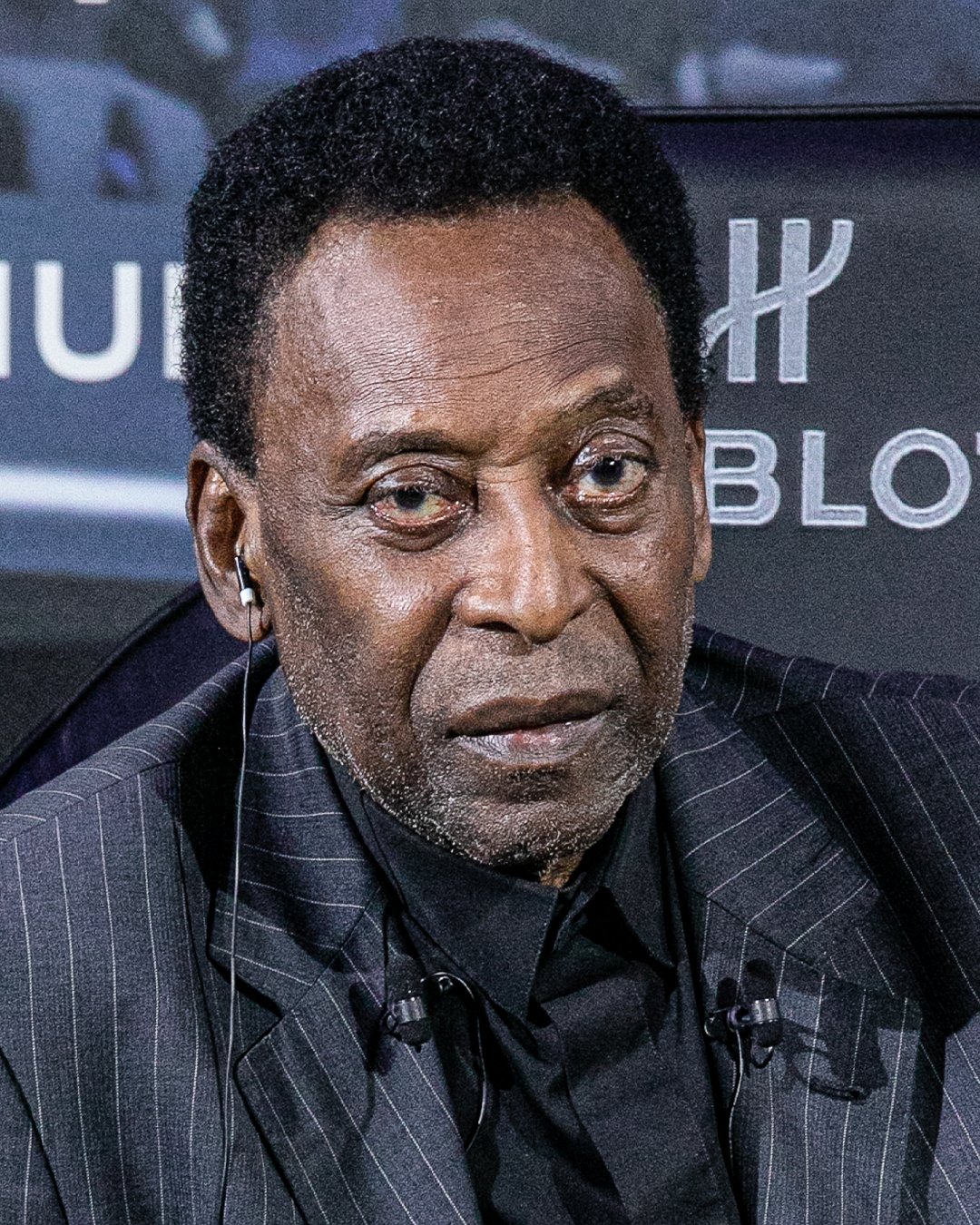 Authorities of the Albert Einstein hospital said on Saturday that Brazilian football legend, Pele is responding well to treatment for a respiratory infection and his health condition has not worsened over the latest 24 hours.

“Edson Arantes do Nascimento was admitted to the Hospital Israelite Albert Einstein this past Tuesday (29) for a reassessment of his chemotherapy for his colon tumor, which was diagnosed in September 2021. He is still undergoing treatment and his health condition remains stable. He is responding well to care for a respiratory infection, and his condition has not changed in the last 24 hours,” the statement said.

Reports earlier on Saturday claimed that Pele was moved to end-of-life care after he stopped responding to chemotherapy.

In an earlier reports by hotjist, Pele was taken to Albert Einstein Hospital with “generalized edoema” said a social media post by his daughter, Kely Nascimento “and was having a series of tests to get a more thorough understanding of his medical conditions”.

“Lots of alarm in the media today concerning my dad’s health. He is in the hospital regulating medication,” Nascimento wrote. “There is no emergency or new dire prediction. I will be there for New Years and promise to post some pictures.”

The 82-year-old had a colon tumour removed in September 2021, and since then, he has frequently been in and out of the hospital for medical treatment.

A source confirmed that Pele was undergoing several tests for more in-depth assessment of his health issues.

Pele’s manager and the Albert Einstein Hospital did not immediately respond to requests for comment but the source said the medical staff reported the condition of anarsaca, generalized edema and decompensated heart failure.

The source also confirmed that Pele was having cardiac issues and his medical staff showed concern that his chemotherapy treatment was not having the expected results.

Widely considered one of the greatest footballers of all time, Pele has suffered from a series of health issues in recent years, including a hip surgery that left him with recurring pain and trouble walking unaided.

Get-well messages have poured in from around the world for the three-time World Cup winner, who is also undergoing cancer treatment.

Buildings in the Middle Eastern nation also displayed messages in support of the former football great.

The Albert Einstein hospital said on Friday that Pele is getting antibiotics to treat an infection at the same time he undergoes chemotherapy against cancer.

Neither his family nor the hospital has said whether the cancer had spread to other organs.

Newspaper Folha de S.Paulo reported on Saturday that Pele’s chemotherapy is not working and that doctors had decided to put him on palliative care.

The Associated Press could not confirm that information.