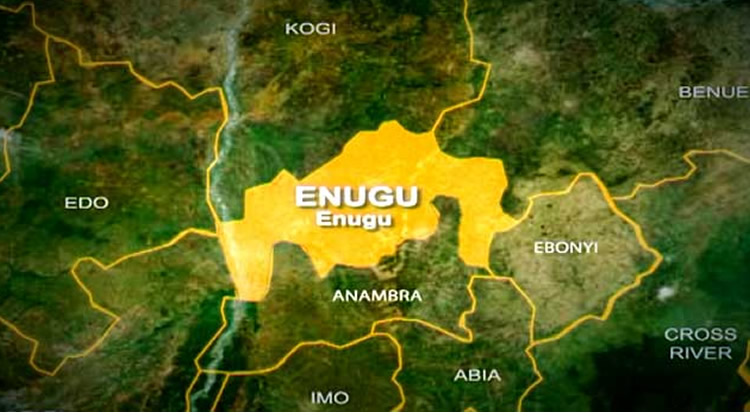 In a fatal accident that occurred within the Enugu metropolis on the 1st of December 2022, The Federal Road Safety Corps said that one person died while two others sustained serious injuries.

This was confirmed by the Sector Commander of FRSC Enugu State Command, Mr Joseph Toby to the press on Thursday.

Toby said that the accident occurred at the ever-busy Akanu Ibiam International Airport Road, within the Emene community axis of the road at about 1:00 pm.

He said that the driver of the micro-mini-bus (Hi-Jet) vehicle must have been on top speed and could not easily slow down or clearly dodge the pedestrian who was crossing the road.

“When he eventually knocked down the pedestrian, who was attempting to cross the road, the vehicle rammed down a slope, somersaulted and went up in flames immediately.

“FRSC patrol team was close on hand to give a rescuing hand to the two occupants of the bus and the knocked down pedestrian, as well as called the Enugu State Fire Service to put out the fire.

“The driver of the bus died as confirmed by the doctors in the hospital they were rushed to.

“However, his passenger and the pedestrian knocked down, though the two seriously wounded, are responding to treatment,” he said.

The commander, however, urged motorists to be on minimal speed when driving along busy metropolises or roads, especially the ones with high human pedestrian traffic.

“The whole episode should have been avoided if the driver maintained minimal and controlled speed, especially the one needed in a densely populated pedestrian area,” he added.