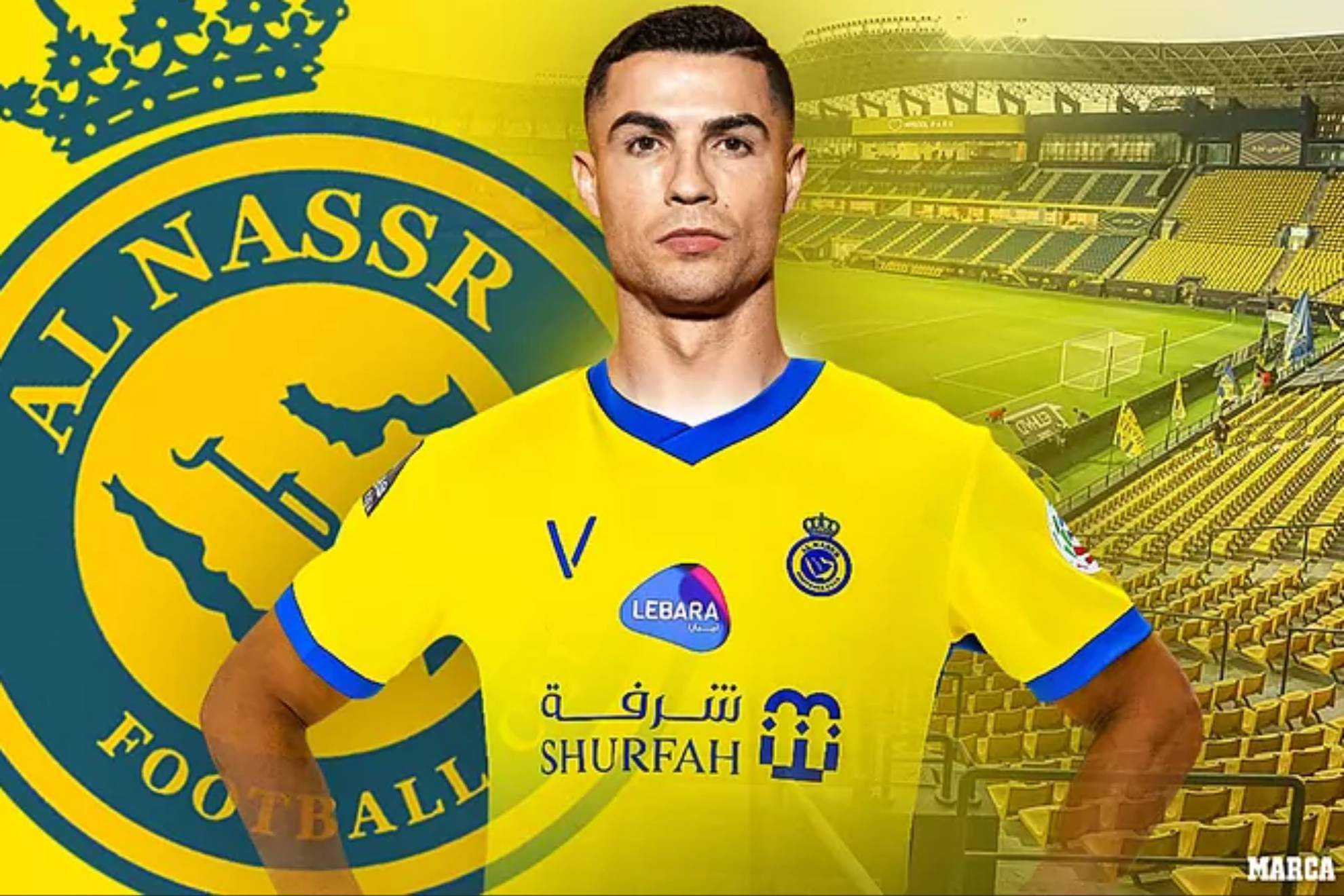 Cristiano Ronaldo has signed for Saudi Arabian side Al-Nassr on a sensational £175million-a-year contract following his tumultuous exit from Manchester United in November.

Ronaldo, 37, had been a free agent after leaving United in the wake of his damning and controversial interview with Piers Morgan.

According to reports in Spain, Ronaldo’s deal is for seven years, with the Portuguese superstar set to play for two-and-a-half years before taking up an ambassadorial role and his payment will increase over time – although reports in Saudi Arabia claim he has signed a two-year contract.

His decision to move to Saudi Arabia effectively ends his career at the top level. It is thought Ronaldo had been hoping to secure a switch to a Champions League club but it never materialised.

Al-Nassr are one of the most successful clubs in Saudi Arabia, having being crowned winners of the country’s top flight nine times, with their most recent triumph coming in 2019.