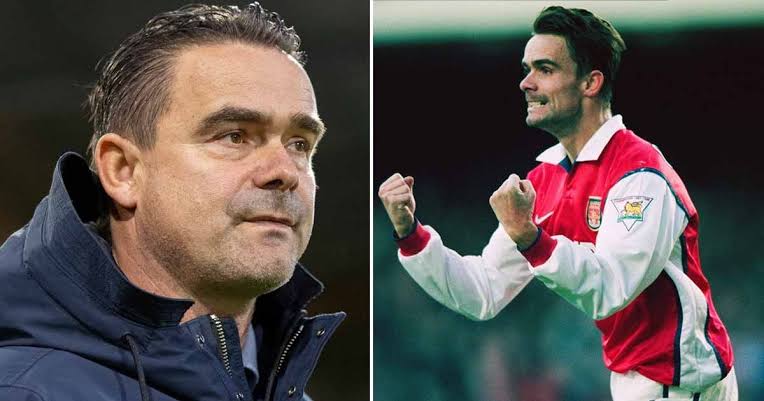 Overmars, the director of football at Royal Antwerp, was reportedly suffering from a small stroke when he was admitted to the hospital on December 29.

When the news was made public a day later, Royal Antwerp stated in a statement that the 49-year-old was “doing well.”

Dutch publication De Telegraaf though has revealed that Overmars’ condition is worse than originally reported.

According to the publication, a part of Overmars’ heart muscle has died, causing his heart to only be able to pump blood at 30% of its normal capacity.

A club statement from Royal Antwerp at the time of his stroke reads: “Marc Overmars, director of football affairs at RAFC, became unwell last night and was admitted to hospital with a mild stroke.

“Marc is doing well in the meantime, but will have to take it easy for a while.

“Marc and his family focus on his recovery and do not wish to comment further. RAFC wishes Marc a speedy recovery!”