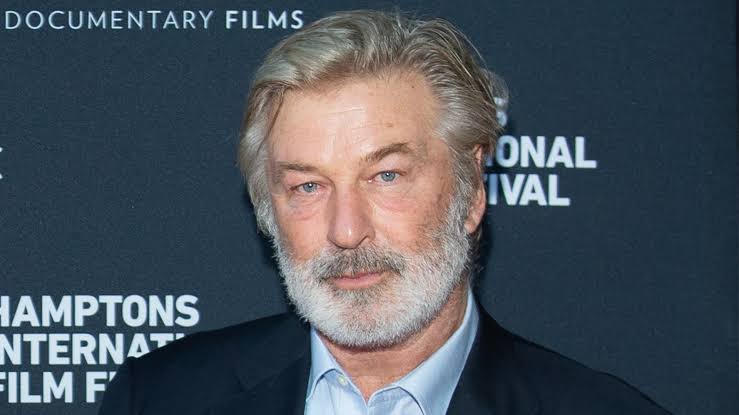 Hollywood actor Alec Baldwin, will be charged with involuntary manslaughter over the shooting of cinematographer Halyna Hutchins, who was killed on a film set when he fired a prop gun.

The shooting happened in October 2021 at a ranch near Sante Fe, New Mexico while Mr. Baldwin was rehearsing a scene for the Western movie Rust.

Neither have commented on the charges.

Santa Fe District Attorney, Mary Carmack-Altwies said in a statement on Thursday that charges would be filed against the pair by the end of the month.

“Actor and producer Alec Baldwin and armourer Hannah Gutierrez-Reed will each be charged with two counts of involuntary manslaughter,” the statement read. “I have determined that there is sufficient evidence.”

“On my watch, no one is above the law, and everyone deserves justice,” she said.

Film director Joel Souza was also wounded in the shooting, but prosecutors said no charges would be filed in connection with that.

After the shooting, Mr Baldwin said the gun had misfired. He added that he did not pull the trigger on the gun and he was not aware that it was loaded.

Production of the film had been scheduled to resume this year.