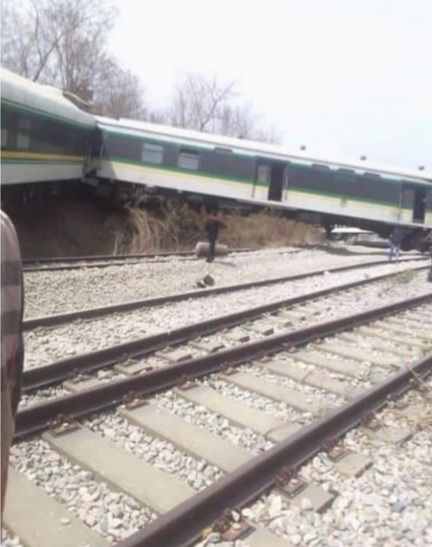 All 148 passengers and 30 crew members on-board the Itakpe-Warri train that derailed this evening have been declared safe.

This was contained in a press release signed by the Coordinator; Warri-Itakpe Train service, Sanni Abdulganiyu. He stated that no fatality and casualty as all 148 passengers and 30 crew members were evacuated to safe place and arrangements made to convey them to their various destinations was successful with the combined efforts of security personnel

He also added that train services have been suspended at the Ajakojuta -Itakpe section of the Warri-Itakpe Train Service as a result of train derailment on the 22nd of January 2023.

Though cause of the derailment is yet to be determined, repairs and operations will resume as soon as that is done, said Abdulganiyu.