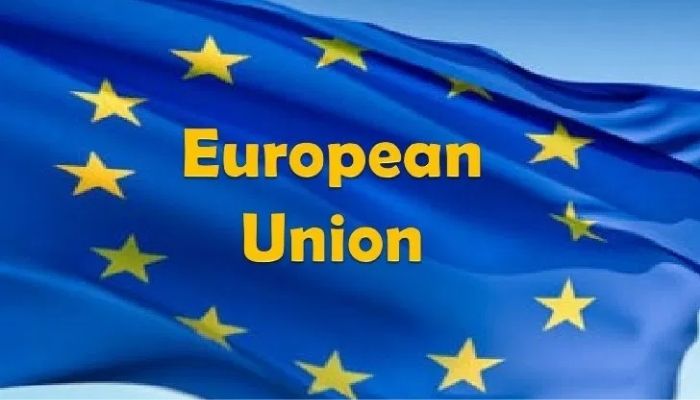 Nigeria, Niger, Cameroon, and Chad are among the nations in the Lake Chad region to receive aid from the European Union, which will be distributed in the amount of €102.5 million.

The EU made the commitment, according to a statement signed by the bloc, at the third high-level conference on the Lake Chad region, which took place in Niamey from January 23 to 24.

The conference is an important international political forum that has been called in order to promote regional and cross-border consensus over the necessary changes for successfully addressing the ongoing, multifaceted difficulties in the region.

One of the world’s most enduring conflict and crisis contexts is the Lake Chad region, which includes parts of Niger, Cameroon, the far west of Chad, and the northeast of Nigeria.

The EU has promised to donate $102.5 million in humanitarian aid to Cameroon, Chad, Niger, and Nigeria, the bloc claims.

In light of the deteriorating humanitarian situation in the region, the cash will assist vulnerable communities in the four nations.

According to the organization, the financing is also anticipated to address the violence in the region, where the civilian population is increasingly falling prey to targeted attacks.

The bloc continued by saying that the frequent attacks had forced a significant number of people to leave their homes, disrupted their livelihoods, and prevented them from accessing essential services.

The bloc added that the support from the EU is especially “responding to the most urgent food requirements of households and communities affected by violence and treating severe acute undernutrition in children under the age of five.”

The statement reads in part, “Giving access to healthcare to populations that are newly displaced or outside the reach of health authorities, and improving the access to safe water and sanitation as well as supporting emergency education for displaced children and those in hard-to-reach areas.

The statement quoted the EU Commissioner for Crisis Management, Janez Lenarčič as saying at the event that “more than 24 million people in these four countries are estimated to need humanitarian assistance of an increase of 9.5 per cent over that of 2022.

“This funding will provide the much-needed support to vulnerable communities impacted by conflict, displacement, and increasing food insecurity.

“As the region faces an unprecedented food crisis, we will continue to monitor the situation and react with additional funding if necessary.”

The funding is part of the total €181.5 million allocated this year for the Lake Chad basin, the Central African Republic and the Sahel, as announced last week.

In 2022, the EU provided about €189.5 million to support humanitarian interventions in the 4 countries of the region.