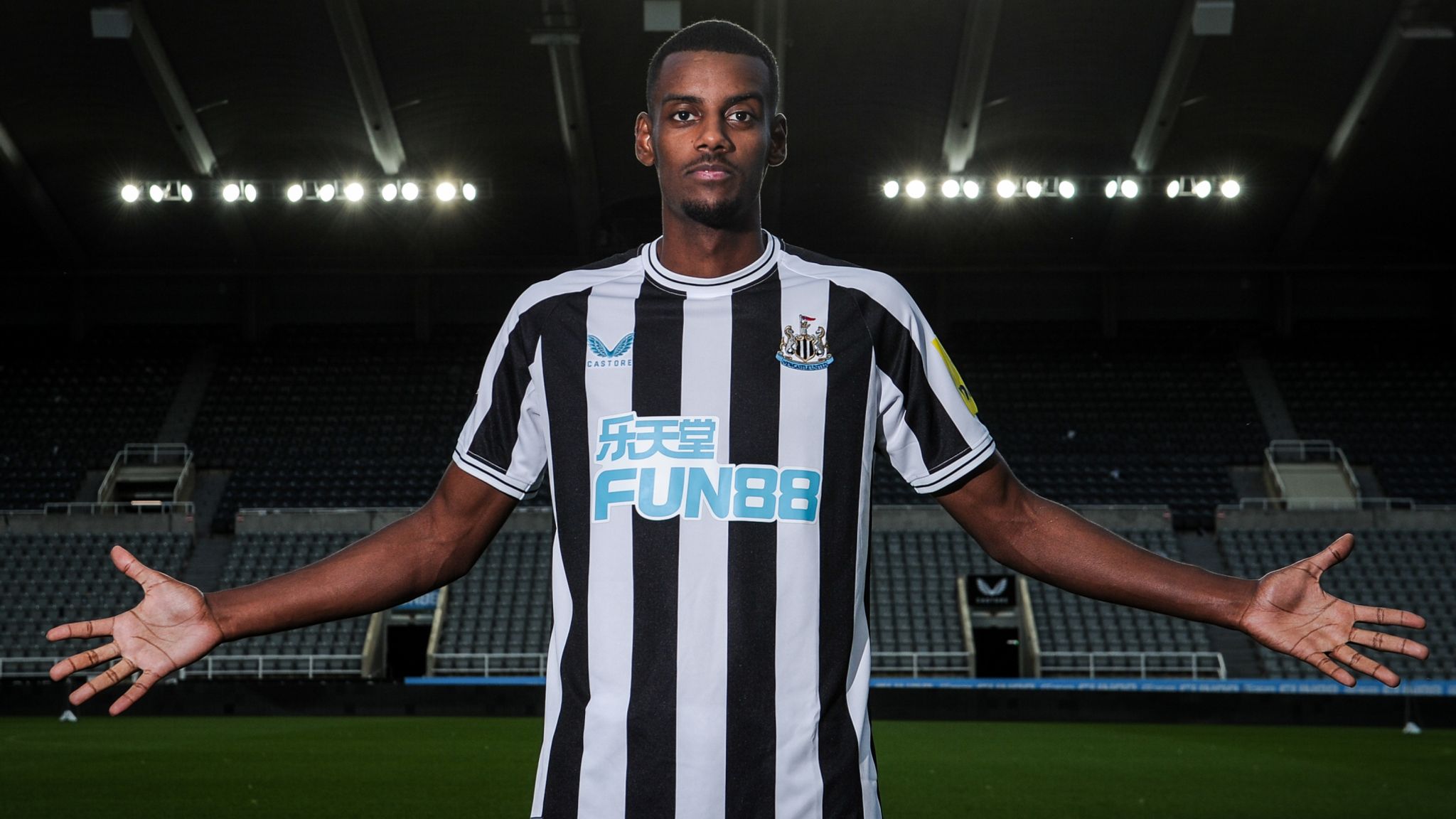 Newcastle United have broken their trabsfer record after completing the signing of Sweden striker Alexander Isak from Real Sociedad.

The 22-year-old has joined the Premier League club for a club-record fee of €70 million including €5m in add-ons ( £63m). The deal will also see Sociedad retaining 10% of any future departure.

“I’m delighted to have it done. It was a big, big decision for me but it is a decision I am really happy with,” Isak told the club’s official website.

“It is a great, historical club that I think anyone would like to play for, with amazing fans. They were a big part of why I came here – and also the club’s project, which is one that I really believe in.

“You always want to go into a team and know how they play. I think Newcastle play very attractive football and I want to be a part of that.”