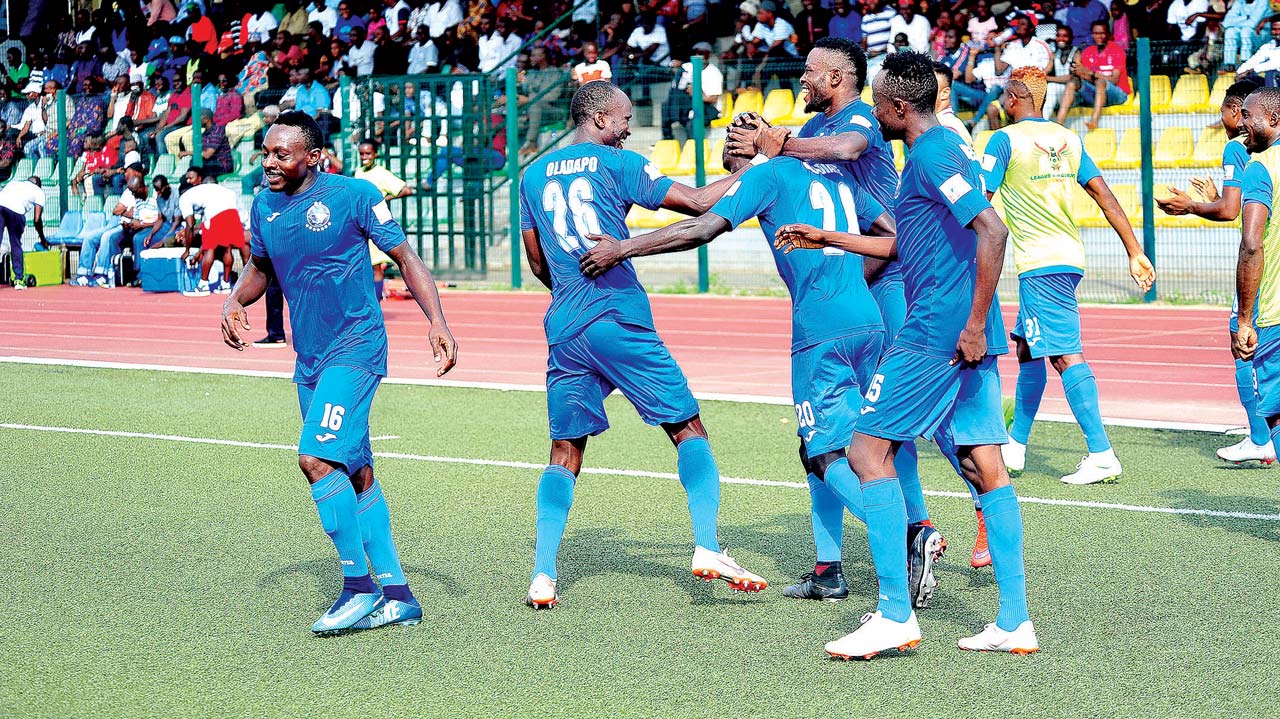 A rash of unilateral and illegal termination of players contracts by Nigeria Professional Football League (NPFL) has drawn the ire of the League Management Company (LMC) which in a circular last week, moved to resolve all outstanding cases brought to it’s attention.

The circular to clubs and signed by the Chief Executive Officer (CEO), Davidson Owumi warned that unilaterally and illegally terminating players’ contracts without compensation constitutes a violation of the provisions of the rules governing the NPFL and football in general.

It drew the attention of the clubs to Articles 16 and 17 of the FIFA Regulation on the Status and Transfer of Players which places restriction on the unilateral termination of players’ contracts during the course of a season, and, also provides for the consequential effect of terminating such contracts without just cause.

“It is also trite that where a player’s contract is wrongly terminated, the player becomes a ‘free agent’ and the player is entitled to compensation in the form of the outstanding sum that would have been earned under the contract if it had not been so wrongfully terminated. Article 17(1) of FIFA RSTP” the circular observed.

It further noted that Rule B9.45 of the Framework and Rules of the NPFL mandates clubs to comply with their financial obligations towards players (employees and other clubs) as per the terms stipulated in the contracts signed, adding that “where a club is found to have delayed a due payment for more than the statutorily stipulated period without a prima facie contractual basis to do so, it constitutes a breach of both the signed contract and the extant rules of the game, which gives the player a right to serve a ‘default notice’ and consequential ‘notice of termination’ where payment is not effected within stipulated deadline”.

In light of the above cited provisions of the rule, the LMC has directed all the clubs  to ensure that they comply with the provisions of the laws of the game going forward, as defaulting clubs will be appropriately sanctioned.

The LMC also enjoined all relevant Players Unions to sensitize their members on the rights and obligations of football players within the existing legal framework to enable them identify situations that can lead to abuse and enlighten them on the scope of their contractual obligations to their respective clubs.

The circular wants all players with unresolved contractual issues to lodge formal complaints and follow-up with the league Secretariat.

Former Gabonese parliament speaker, Guy Nzouba Ndama was reportedly arrested on September 17 in the nation's capital of Libreville with...

By Adeola Abdullah Reports reaching Hotjist.com says there is oil spillage around Iyana-Ipaja, a suburb of Lagos.   The exact...

By Aishat Momoh. O. BBNaija housemate Phyna has emerged the winner of the Head of House (HOH) game on Monday...