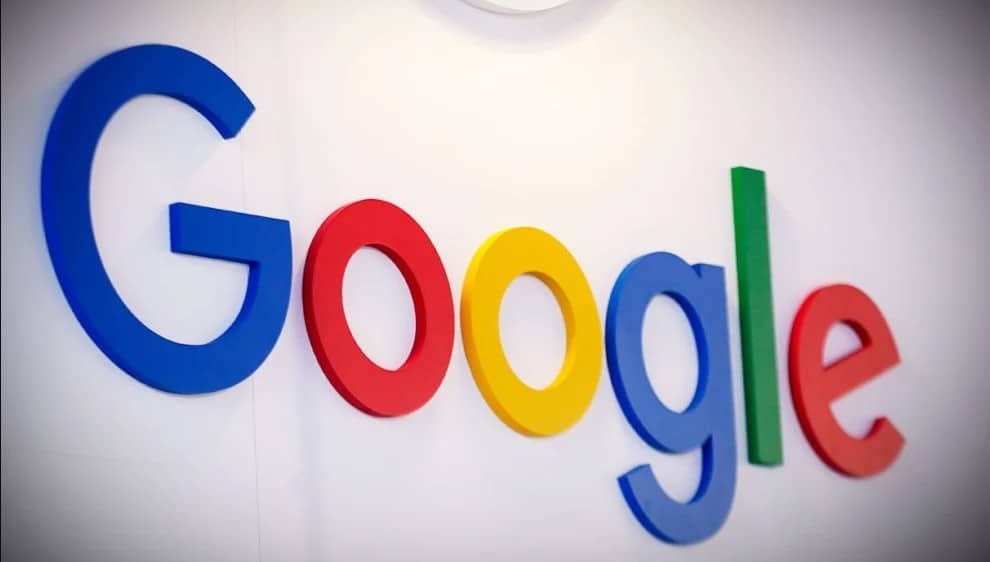 On Tuesday, Google revealed that it had chosen 60 qualified businesses from throughout Africa to receive $4 million in funding to help them scale up their current work; Nigeria took the top spot with 23 slots.

The second phase of the global tech giant’s support for African companies is represented by the Google Black Founders Fund (BFF) program.

According to a statement from Folarin Aiyegbusi, Google’s Head of Startup Ecosystem for Sub-Saharan Africa, the firms enrolling in the program will get a total of $4 million in funding.

According to Aiyegbusi, the startups would also get funding so they could expand on their current projects.

He said that the programme reinforced Google’s commitment to empowering entrepreneurs and startups in the region as a vital prerequisite to driving employment and growth on the continent.

“Africa is a diverse continent with massive opportunities, but the continent is faced with the challenge of limited diversity in venture capital funding flow.

“We hope that the Black Founders Fund programme will be able to bridge the gap of disproportionate funding between expat startups over local and black-led companies.

“Each of the selected startups would receive support in the form of a six-month training programme that includes access to a network of mentors to assist in tackling  challenges,’’ Aiyegbusi said.

He claims that the entrepreneurs would also take part in specially designed courses, support systems, and community-building activities.

He said that the countries represented by the grantees, which are 50% women-led firms, include Botswana, Cameroon, Ethiopia, Ghana, Kenya, Nigeria, Rwanda, Senegal, South Africa, and Uganda.

The firms were specialized, according to Aiyegbusi, in industries like fintech, healthcare, e-commerce, logistics, agtech, education, hospitality, and smart cities.

He listed the top five countries with the most startups selected for the programme as Nigeria with 23 grantees, Kenya with 12 grantees, and Rwanda with six grantees.

Aiyegbusi  said that South Africa had five grantees and Uganda had four grantees.

According to him, Botswana and Senegal have one selected startup each,  Cameroon and Ghana both have three grantees each while Ethiopia has two selected grantees.

Aiyegbusi said that the Google for Startups programme, which was launched in April 2012, had created over 4,600 jobs and raised more than $290 million dollars in funding.

He added that the programme would introduce the grantees in Africa  to Google’s products, connections, and best practices.

Aiyegbusi said that it would help the founders to level the playing field as they built better products and services that added value to the African  economy.

According to him, funding for the programme will be distributed through Google’s implementation partner, CcHUB.

Aiyegbusi said that the equity-free cash assistance to startups would enable the startups to take care of immediate needs such as paying staff, funding inventory, and maintaining software licences.

He explained that this was to help the grantees buffer the cost of taking on debt in the early stages of their businesses, as many of them had no steady revenue streams yet.