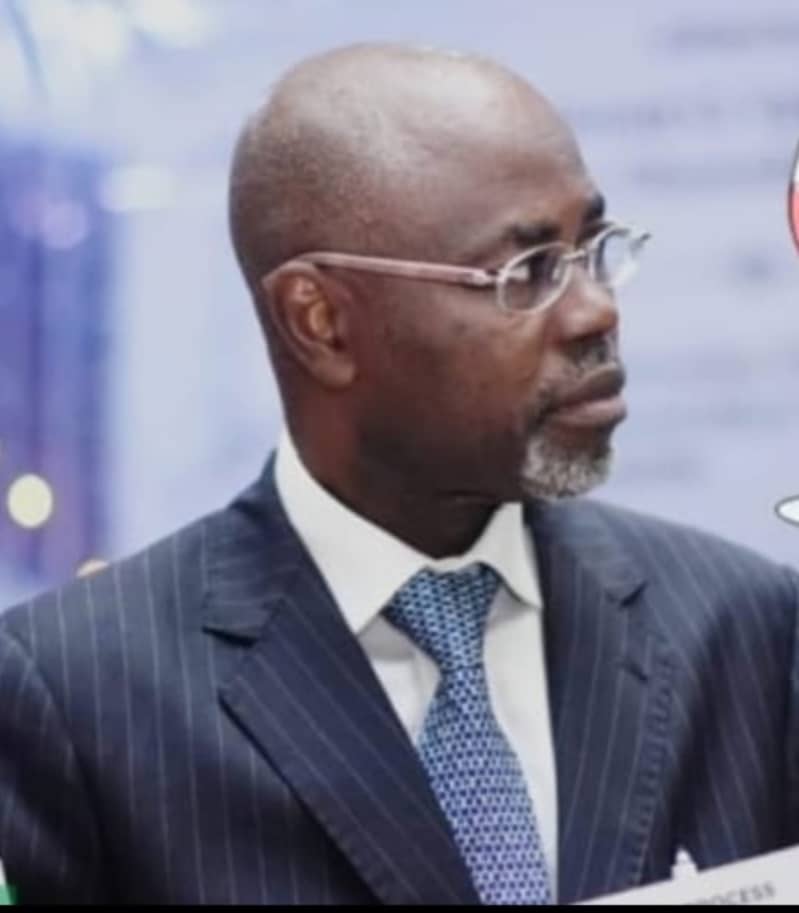 On Thursday, the Council of the University of Ilorin, Ilorin, Kwara State; announced the appointment of Professor Wahab Egbewole (SAN) as the new Vice-Chancellor of the prestigious tertiary institution.

While making the announcement, Mallam Abidu Yazid (OON), the Chairman of the institution’s governing Council said that Egbewole came out tops out of the thirteen shortlisted candidates for the position.

Prof Wahab Egbewole SAN was born over five decades ago in Osun State where he had his primary, secondary and tertiary (LL. B and LL.M degrees) education. He attended the Nigerian Law School and was admitted to the Nigerian Bar in 1985. From 1985 to 1995, Prof Egbewole accumulated legal practice experience from government and private firms, and in 1995, he started his own law firm, Wahab Egbewole & Co. As an active legal practitioner, Prof Egbewole has continued to practice law and has contributed immensely to the development of Nigerian jurisprudence in several areas, particularly in election petitions, criminal practices, general civil practices, among others.

In recognition of his shrewdness and political sagacity, he was elected by his law colleagues as the Chairman of the Nigerian Bar Association, Ilorin Branch. He had also served as a member of the National Executive Committee for the Nigerian Bar Association. He reached the pinnacle of legal profession in 2018 when, having distinguished himself, he was confered with the coveted rank of Senior Advocate of Nigeria.

Driven by the urge to contribute to legal education, the erudite Professor joined the services of the University of Ilorin in 1997 as a Lecturer II. Not long after joining the University, his vibrant industriousness and scholarship soon came to the fore, and he has used these attributes to benefit legal education and research. Prof Egbewole’s administrative savvy has seen him serve the Law Faculty in numerous capacities including Acting Head of Department, Sub-Dean, Acting Dean of Law, among others.

He has also served the university in different roles, notable among which are his role as the Director, General Studies Division, his membership of the University Senate and Member, Governing Council. The erudite scholar was appointed a Professor of Jurisprudence and International Law in 2012 in recognition of his outstanding contribution to research and university administration.

Prof Egbewole SAN has so distinguished himself that his academic and legal skills have been sought after by local and international establishments as evidenced, for example, by his membership on notable education boards like the Board of Studies of the Council of Legal Education; his participation on many law review committees; and as reviewer for local, national and international law journals. In addition, the learned Professor has acted as external examiner for PhD theses and assessor for the appointment of Readers and Professors both in Nigerian and overseas universities.

Prof Egbewole SAN is a prolific and consistent researcher as demonstrated by his very robust publication profile. At the moment, in addition to publishing a book, the Professor has more than 40 journal articles, over 30 book chapters, more than 10 edited books, and a considerable of completed commissioned projects and technical reports to his name, all published in reputable local, national and international journal outlets and by respected national and international publishers.

The Professor has continued to keep himself abreast of developments in his fields of research by continuously attending several training programs, workshops and conferences. He has also continually disseminated and imbibed knowledge by attending local and international conferences where he shares the outcomes of his research works. He has continuously mentored younger academics, practitioners and students. The Professor has won several national and international grants which he has deployed to further researches of practical benefits to the society.

Prof Egbewole SAN is happily married and blessed with children who are also doing well in their chosen fields.