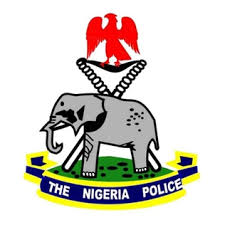 This was made known in a video that was shared on Twitter by the Lagos state Police Public Relations Officer (PPRO), Benjamin Hundeyin on his official Twitter handle.

He wrote, “She’s just eleven. Teach your children how to respond in such scenarios. Better still, take steps to ensure they are not caught up in such. Suspect has been arrested. Investigation is Ongoing. Be vigilant”.

Also, in the video, the 11-year old girl mentioned how she was assaulted by the suspect in his shop.