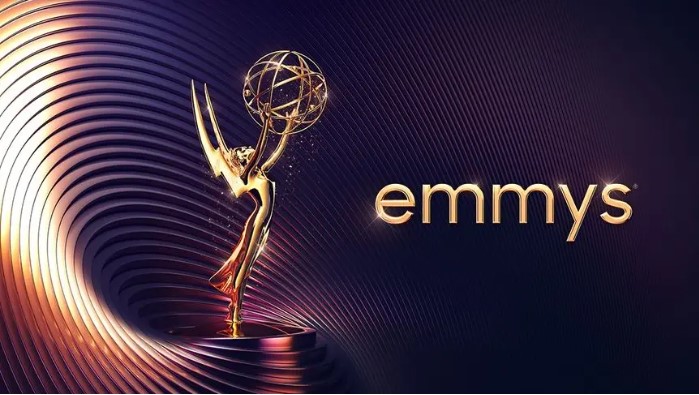 The 74th Primetime Emmy Awards were held on Monday at the Microsoft Theatre in Los Angeles, California, USA.

The award ceremony was established to recognize the best American television programs, and this year’s edition includes acts that were active between June 1, 2021, and May 31, 2022, as determined by the Academy of Television Arts & Sciences (ATAS).

Nominations were announced in July 2022, with Lee Jung Jae from the popular television series Squid game among the nominees, as well as “The White Lotus,” “Succession,” and “Ted Lasso” receiving significant nominations.

Kenan Thompson, an American actor and comedian, was said to be the show’s host earlier before the ceremony. It was also revealed that Chris Rock and Dwayne Johnson (The Rock) were approached to host the ceremony but declined.

“Succession,” a series by HBO received 25 nominations, and won big prizes for best drama and writing for a drama series.

“Only Murders in the Building”

“What We Do in the Shadows”